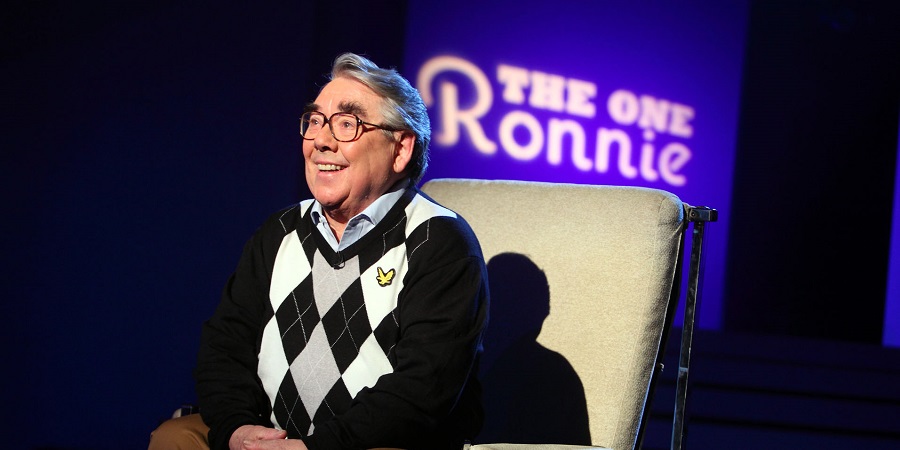 A series of one off comedy specials for BBC One. Ronnie Corbett, Jasper Carrott, Lenny Henry & Griff Rhys Jones are the stars

The One... sees some of Britain's best entertainers return to the screen to show off what they do best.

In the 2010 Christmas special Ronnie Corbett returned to BBC One to celebrate his 80th birthday. The octogenarian comic legend appeared alongside some of the biggest names in British comedy, in sketches featuring everything from a superannuated super-hero to a stage-struck dog.

Three new episodes were then recorded for broadcast in early 2012, with Jasper Carrott, Lenny Henry and Griff Rhys Jones the comedians getting their own showcase this time.