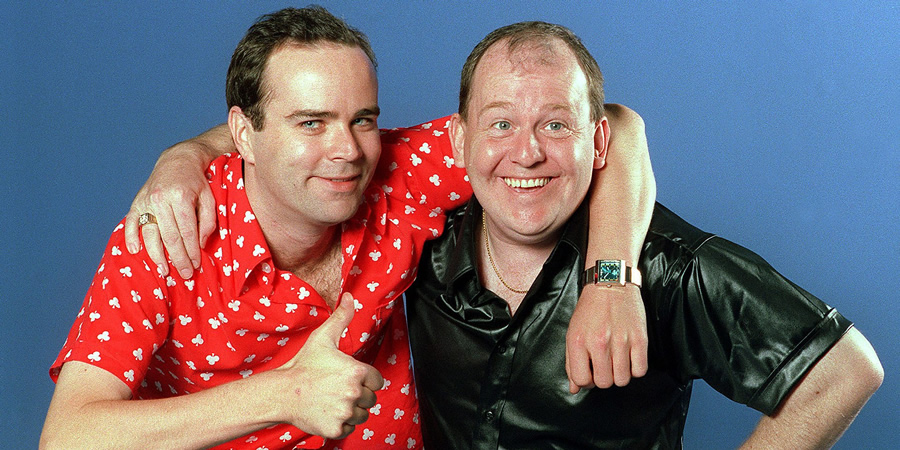 The Moments That Made Ford And Greg

The story of the meteoric rise of one of Scotland's best-loved comedy double acts. Ford Kiernan and Greg Hemphill have given birth to some of our best-loved characters and catchphrases and created a sitcom sensation that's attracted TV and theatre audiences that others can only dream of.

Featuring special interviews with Ford and Greg and other key people from their careers.

Plus first-hand accounts of their first steps out into Glasgow's fledgling comedy scene, how they came to create memorable catchphrases in Chewin' The Fat to the moments that changed the face of comedy theatre with their record-breaking Still Game Hydro arena shows.