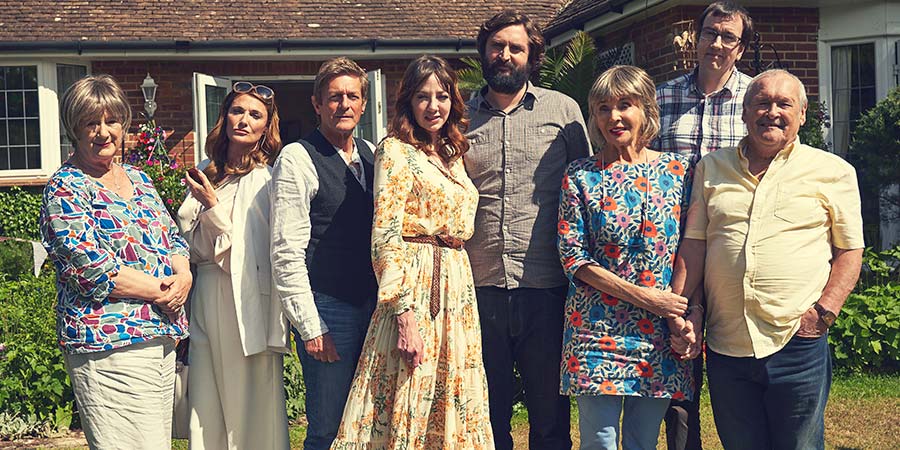 Sitcom about an oddball family living on the Isle of Wight

Sitcom focusing on a man who takes his girlfriend to meet his family at their home on the Isle of Wight for the very first time. There they'll spend a long weekend as guests of his ever-doting mother Sue and controlling stepdad Ray.

Simon has been persuaded to mark the occasion of his 40th birthday back at the Cockfield family home and there's a fair amount of Isle of Wight "fun" in store for the couple, alongside interruptions from Simon's Alan Titchmarsh-obsessed stepbrother David and the Cockfields' oddball handyman neighbour Andre.

If that wasn't enough, Simon's father Larry and his new girlfriend Melissa are causing tensions to rise. Can Simon survive a long (very long) birthday weekend with his biological and extended family without losing his cool, or his girlfriend?