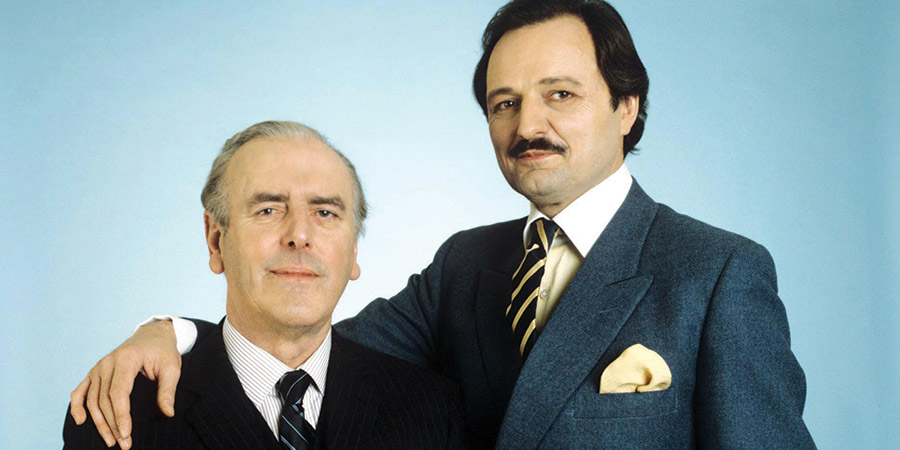 Trevor Mountjoy is about to find his life changing for the worse when his brother-in-law Howard descends upon his household. Howard has just been released from prison after serving a sentence for embezzlement and he wastes no time in getting his feet under the table.

His sister, Mary, believes he would be perfect for Laura, the rich widow next door, but will she fall for his charms - or see through his facade?