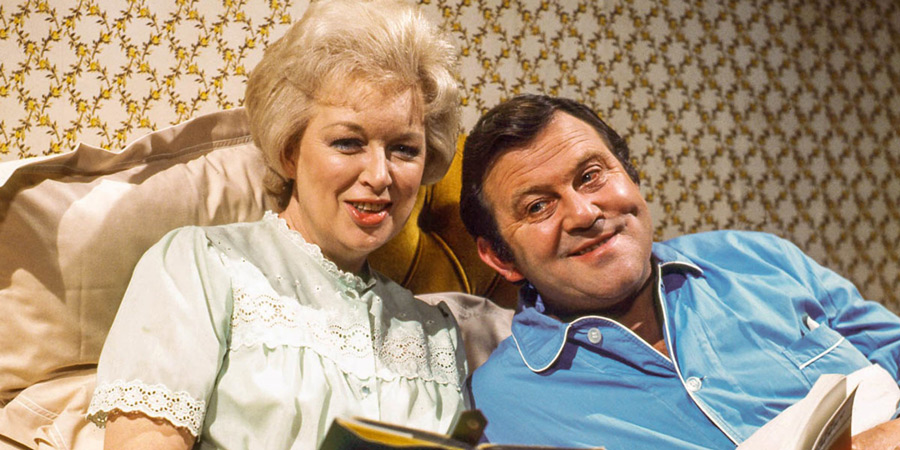 June Whitfield and Terry Scott star as a middle-class, middle-aged, middle-England suburban couple who never fail to get into trouble

Terry and June Medford are a middle-class, middle-aged, middle-England couple - but not exactly 'average'.

Residing in suburban Purley, south London, June constantly longs for, and tries to attain a comfy, quiet life. However, she is constantly thwarted by Terry's bad luck, not to mention his childish and often foolish behaviour!