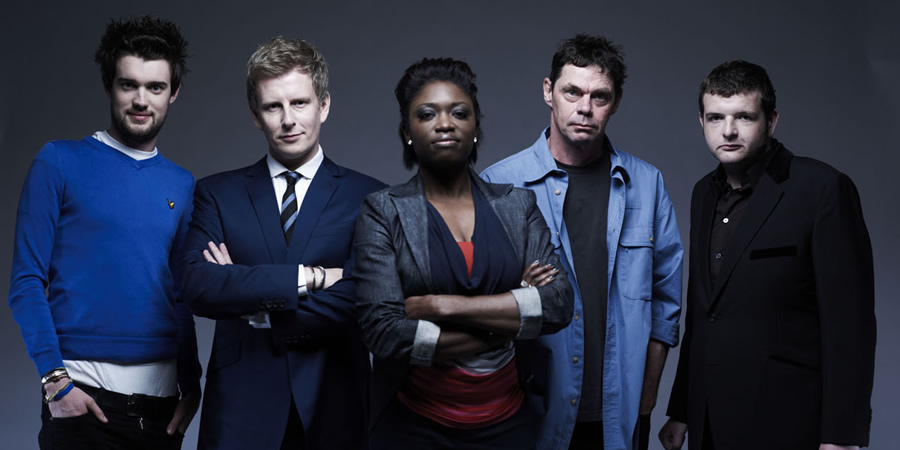 Stand Up For The Week comes from the makers of Live At The Apollo: it's a late-night Channel 4 series of edgy satirical takes on the big stories and themes of the week, as seen through the eyes of some of the country's best comedians.

Series 1 was hosted by Patrick Kielty, and featured a regular team of stand-ups (Rich Hall, Jack Whitehall, Andi Osho and Kevin Bridges) giving their unique and incisive take on their own specialist area.

Jack Whitehall was the show's celebrity correspondent; Andi Osho took a look at what was happening on the internet; Kevin Bridges provided the sports reports; and Rich Hall tackled a different big subject each week.

Series 2 followed the same format. However, Kevin Bridges moved up to host, with Jon Richardson taking over the sport slot, and the celebrity guest section rightfully dropped.