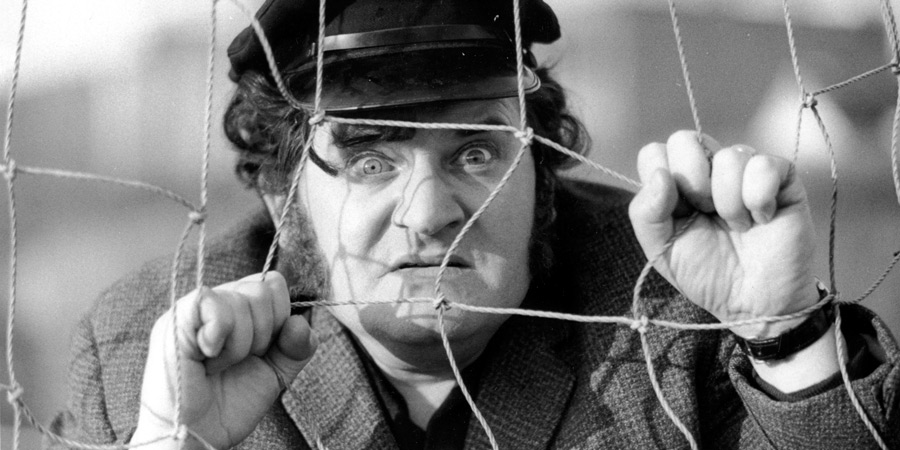 One of the Seven Of One pilots. Written by Roy Clarke, Ronnie Barker plays Albert Spanner. A man of many trades - notably a local bus driver and chauffeur - he is obsessed with football and his role as manager of Ashfield Athletic Football Club is his pride and joy.

Unfortunately the team is anchored at the bottom of the league, and Spanner is in danger of being sacked from the manager's job and being replaced by "Horace the Vet", who is only interested in repairing player injuries. Can he think of a way to save his position with the local squad?