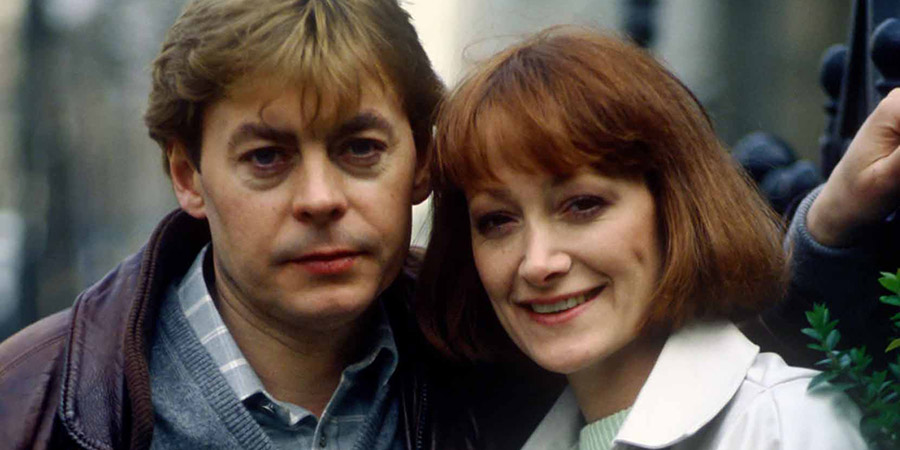 Highly intelligent but inherently lazy, Shelley is one of life's constant philosophers, never quite achieving a stable life

James Shelley is highly educated and has a PhD in geography; he's bright, will philosophise for hours, and can turn his mind to almost anything. He is also unemployed and has no intention of working.

Living with his girlfriend Fran in a bedsit at the home of Mrs. Hawkins (known as Mrs. H), the series follows his misadventures as he ducks, dodges and tries as hard as possible not to be caught up in Thatcher's Britain - or at very least, just to continue to avoid working.