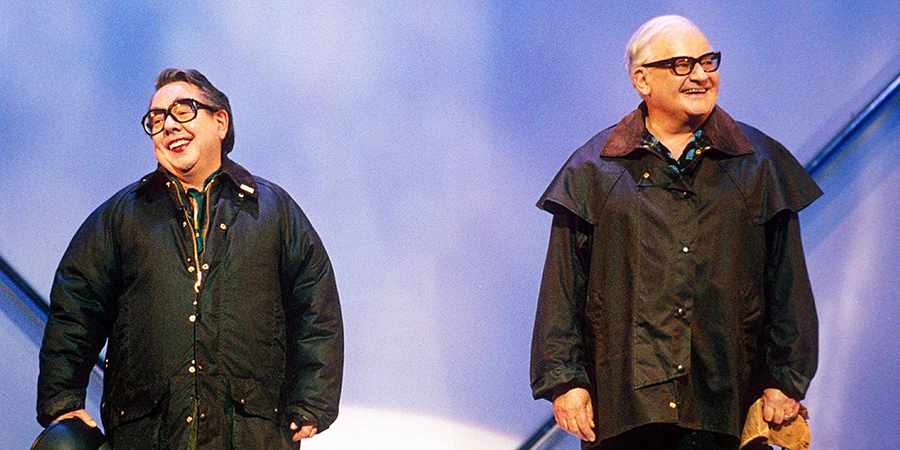 An affectionate look back at the life and work of one of Britain's favourite comedians, Ronnie Corbett, one half of The Two Ronnies.

With unprecedented access to the family's archives, we see footage from Ronnie's home movies for the first time, along with photographs from the family albums.

Featuring interviews with his wife Anne and daughters Emma and Sophie, this programme tells the story of Corbett's childhood in Edinburgh, his early career in London, and how he teamed up with Ronnie Barker to make 12 series of The Two Ronnies.

The programme includes favourite clips, behind-the-scenes stories and interview footage recorded over the years with Ronnie himself.