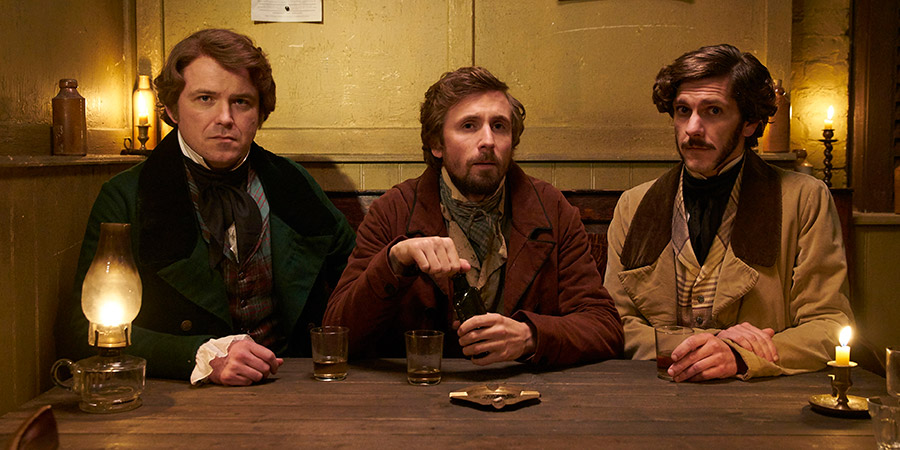 Caroline bags an invitation to meet her hero, Charles Dickens. William finds himself in an awkward position when he exaggerates how much of a fan he is, when he hasn't read a single page of Dickens. An excruciating evening ensues when William escorts Caroline to a dinner party at Dickens's house.

Meanwhile, John finds himself with a new protégé when he takes an orphan under his wing, and Robert meets his match when a forthright, uppity young volunteer called Florence Nightingale arrives at the hospital and starts interfering in his work. With Dr Hendrick keen to curry favour with Nightingale and her influential family, Robert has to work out how to get rid of her.

William is put in an awkward situation by Charles Dickens.