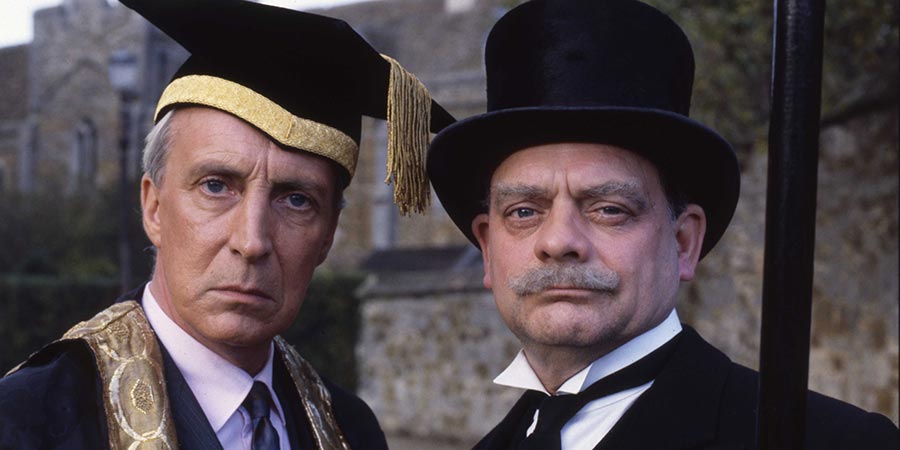 Comedy set in a crusty Cambridge college challenged by change

Welcome to fictional Cambridge college Porterhouse, noted for its rowing, its ancient traditions, its feasting, its crusty fellows and for the dismal academic standards of its students.

Porterhouse is the domain of its irascible head porter, Skullion. Like generations of Skullions before him, he has spent 45 years in proprietorial subservience to Fellows and students alike.

But this established order is shaken to its roots when a new Master takes control and attempts to instigate the most radical changes: contraceptive dispensers, women students, a canteen.

Skullion and the Fellows, led by the Dean, are determined that things must not change. But events take a number of unexpected turns...