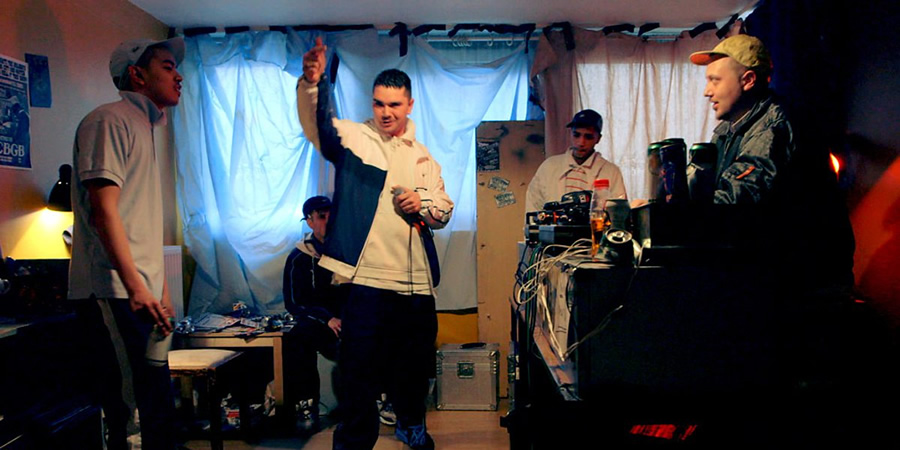 MC Sniper is released from a very short stretch in jail and finds that the station is having problems with its transmitter, threatening his comeback set.

Grindah was called MC Sniper in this pilot.