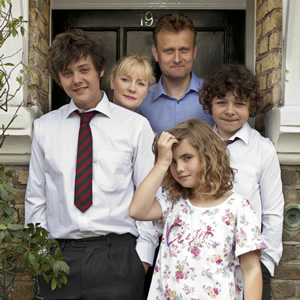 The BBC has today confirmed that its hit family sitcom Outnumbered will return for a full-length fifth series.

Speculation was rife after the broadcast of the fourth series in 2011 that the show would be coming to an end, however BBC One has now ordered a 40-minute Christmas special for the 2012 festive season, and a 6-part fifth series for broadcast later in 2013, from production company Hat Trick.

Semi-improvised to capture the natural behaviour of the children, and the responses of their parents, the series has proved a hit with BBC One audiences, achieving a series average of 4.72 million viewers in overnight ratings during September and October 2011.

Earlier this year, the cast appeared in a special short sketch for charity telethon Sport Relief: 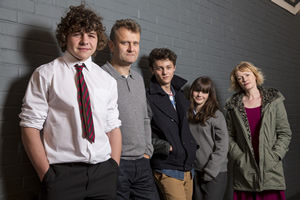