The comic shot his latest stand-up tour, Respite, at the Hammersmith Apollo in London last week.

"We did five days [at the Apollo] there and I recorded a Netflix special and got to go home every night and then go back" he told Gethin Jones, guest hosting on Steve Wright's Radio 2 show. "There were three and a half thousand people laughing, it was the best."

He added that the special will launch on the streaming service next year, coinciding with him touring a new show across Europe and North America in 2022, in which he will play Spain, Greece and Austria for the first time. However, planned shows in India now appear unlikely to happen.

Respite had been interrupted because of coronavirus. However, he did take the opportunity of relative freedom in Australia and New Zealand last year to shoot the documentary series of his Antipodean shows, Russell Howard Stands Up To The World, which aired on Sky One in January. 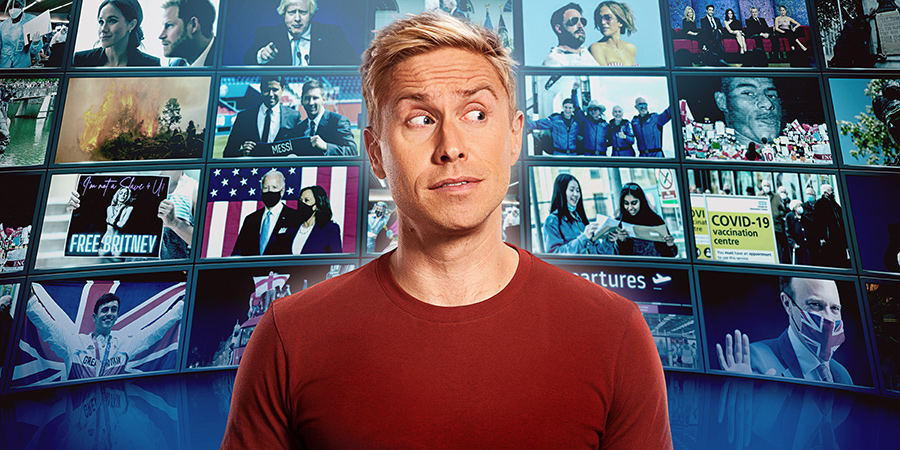 With a sixth series already confirmed, The Russell Howard Hour returns for its fifth run of episodes on Thursday, having moved to the new Sky Max channel.

Howard told Jones that guests for the first episode included fellow comic Iain Stirling and presenter and activist Katie Piper, adding that he would also be speaking to Billy Connolly, "which will be the best".

"We've tried to get him a few times but obviously he's based in the States and it's quite difficult to make it work. I feel like I'll be talking on behalf of the nation.

"I remember watching my dad. I thought he was going to explode when Billy was talking about lions. He was doing this beautiful thing about the lions of the Serengeti, reimagining them as Glaswegian old women and my dad just crying.

"That's the thing that comedy does, it just takes you out of the sludge of everyday."

Howard resumes his Respite UK tour at The Pavilions in Plymouth tomorrow. 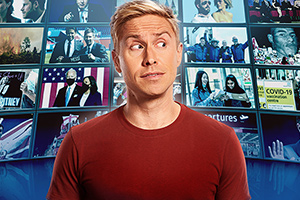 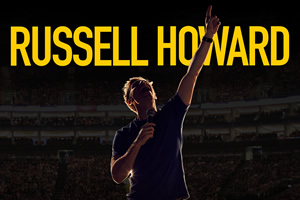