The six-part series is in production now in London.

Written by Tate, Hard Cell sees the comedy star playing various characters in the show. The producers describe the plot as follows: "A documentary crew follows the inmates and staff of HMP Woldsley capturing the penal system at its brutal humorous best."

The series is being produced by Leopard Pictures, the production company who also make BBC comedy drama Worzel Gummidge.

Executive producer Kristian Smith, who runs Leopard Pictures, comments: "We cannot wait to show audiences on Netflix the inside of HMP Woldsley, our fictional prison occupied by the fantastic creations of Catherine Tate. This series is funny and touching all at once, revealing what life might be like in a British women's correctional facility."

When working at the BBC, Smith commissioned Catherine Tate's Nan, the 2014 and 2015 sitcom starring Tate as her popular foul-mouthed grandmother character. Nan: The Movie, a film telling the back story of the character, is currently awaiting release.

Hard Cell will launch on Netflix in 2022. 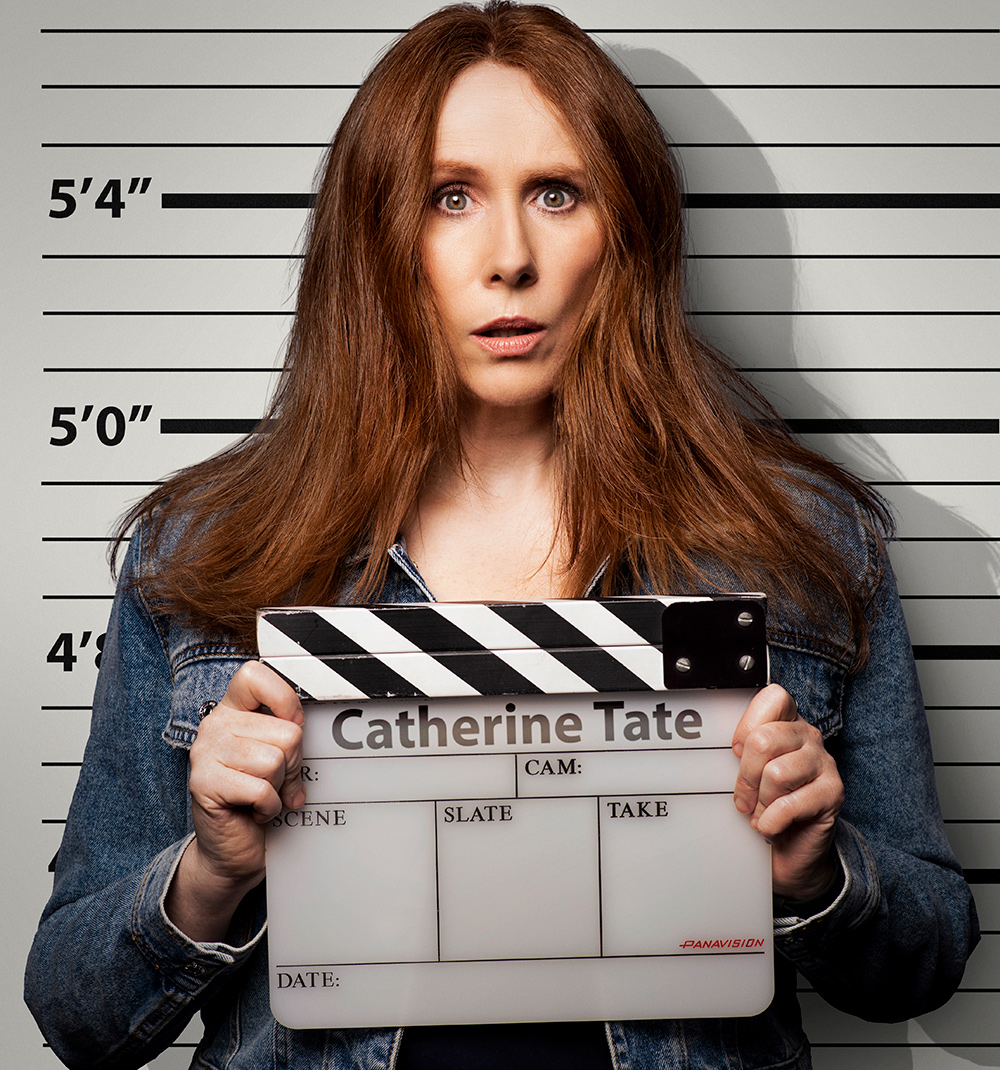 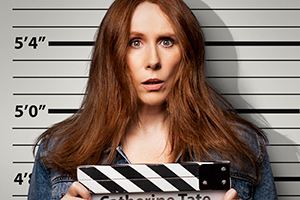