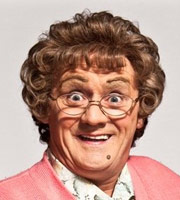 Agnes Brown is the undisputed head of the family following the death of her husband some years ago. She loves the clan very dearly, and always does what she feels is best for them, but often manages to put her foot in it. 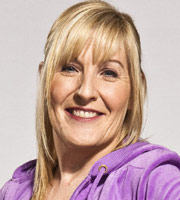 Cathy is Agnes's only daughter. She's divorced, having been married in a London registry office some years ago, and is now living back at home in Dublin.

She's studying to be a psychologist at night school, and works as a waitress during the day.

Try as she might, Cathy just can't seem to meet the man of her dreams... 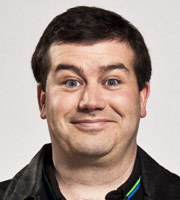 Dermot has given Agnes more cause for worry than any of her other children: he went to a private school (as recommended by a Judge)...

He is married to Maria Nicholson. At first Agnes couldn't imagine him ever getting married because that would split him from his best pal and sometimes prison mate, Buster Brady; so it came as quite a shock when Dermot and Maria announced their engagement.

Dermot works as a walking advertisement for various companies, so can often be found wearing an odd costume. 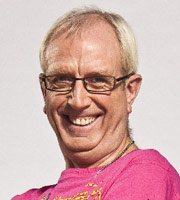 Agnes describes Rory as her 'delicate' son. He was always a happy child, but she's concerned that he never has any luck with women.

A 'hair stylist' by trade, Agnes is shocked to discover that Rory could - just possibly - actually be a homosexual...

In Series 3 Rory marries Dino, his boyfriend and a fellow hair stylist. 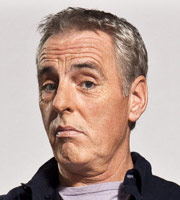 The eldest of the Brown children, Mark took over the running of the family aged 13, when his father died.

He is the steady and sensible one of the family. A carpenter by trade, in Series 3 he almost moved to Australia to find work. 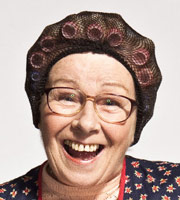 Winnie's certainly not the sharpest knife in the drawer, but has been a good friend to Agnes ever since they first met.

Her husband Jacko has a bad back - if someone mentions work he can't get it off the bed! Their daughter, Sharon, is still good friends with Cathy, having grown up together. 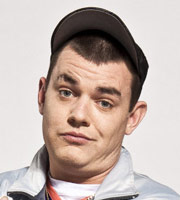 Buster Brady is a lovable rogue. He's been Dermot's best friend since they were young.

Buster's mother ran off just after he was born, and his father is a useless layabout, so most of the time - when not in prison - Buster can be found at the Browns' house.

Agnes considers him to be "kind of like the son I never wanted". 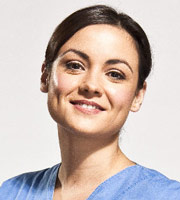 Maria Nicholson is Dermot's wife. Her mother is the snooty and judgemental Hillary, but - much to Agnes's relief - Maria doesn't appear to have inherited her airs and graces.

Maria works as a nurse. 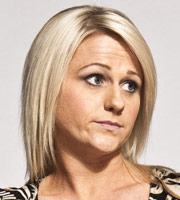 Betty is Mark's wife. She and Agnes have a love-hate relationship: Agnes quite likes her really, but still doesn't think she's good enough for her Mark.

Agnes manages to forget any ill-will toward Betty when she remembers her beautiful grandson Bono, now aged 4. 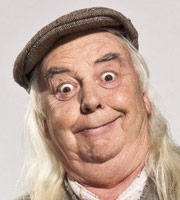 Grandad is Agnes's father-in-law. When "Redser" Brown died, he left her with little more than this wrinkled old man. He eats, sleeps and moans.

Agnes considers Grandad to be "the cross God sent me to balance out the fact that he gave me such wonderful and beautiful children (and Cathy)". 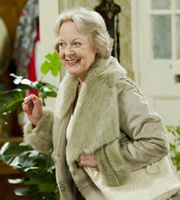 Hillary is Maria's snobby mother. When she droped around the Brown house to talk about Maria and Dermot's wedding, she and Agnes ended up trying to out-impress each other... it's something they've kept up ever since.

Mrs Brown doesn't have much time for Hillary and is happy when she can slam the door behind her. "That's nice". 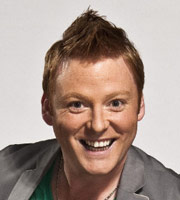 Dino is Rory's husband. After a fiery and argumentative period of being boyfriends, they finally got married at the end of Series 3.

Dino is a good hairdresser - but is prone to throwing a bit of a hissy fit.

Father Damien is the local priest. He is often dropping around to see Agnes... but always seems to catch her at the wrong moment. He's seen some quite embarrassing things, like Mrs Brown with a vibrating phone in her knickers.