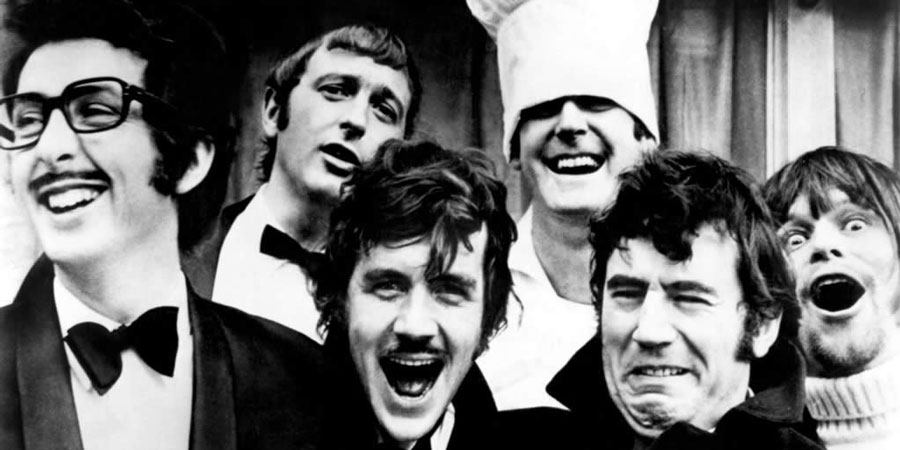 Surrealist, observational and curiously subversive, Monty Python's Flying Circus is a sketch show not quite like any other.

Mixing off-the-wall animated sequences, observational humour, innuendo and plain silliness, it often shines an inquisitive and mocking light on the established conventions and idiosyncrasies of British life, and accepted ideas and norms.

Some of the most celebrated and memorable Monty Python sketches include: "The Parrot Sketch", "The Spanish Inquisition", "Nudge Nudge", "The Lumberjack Song", "The Ministry of Silly Walks" and "The Cheese Shop".