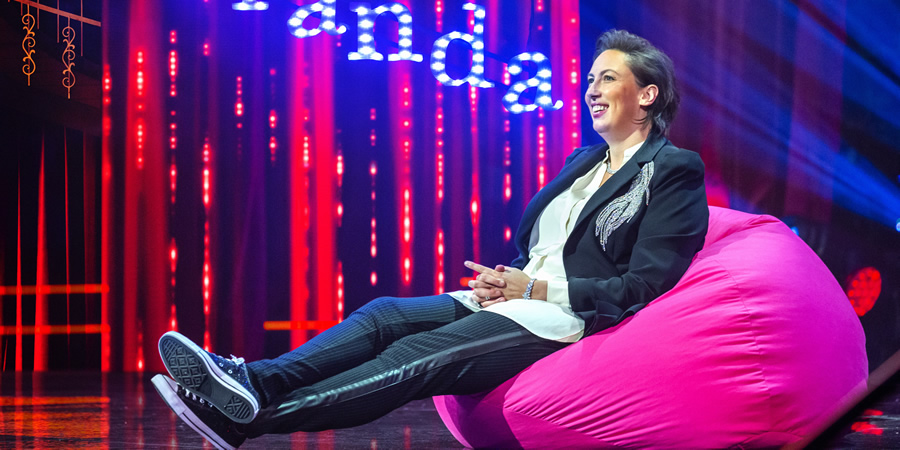 Miranda: My Such Fun Celebration

2019 is ten years since a certain someone first galloped onto our screens with the award winning sitcom Miranda, and to mark this milestone, BBC One hosts a very special one off shindig at the iconic home of British Entertainment, The London Palladium.

This special entertainment show will feature a host of treats and surprises as the cast reunite to look back over a decade of such fun, friendship, romance and everything that made millions of fans connect with this unique and very special sitcom.

The hour-long show promises an unforgettable night of magical memories, and with Miranda at the helm, viewers can expect not only some poignant reflections and behind the scenes titbits but much silliness, dancing and enforced galloping!

Miranda Hart said: "What happened with my sitcom and comedy alter-ego over the last ten years has been unexpected to say the least, so it's very moving for me to have the chance to celebrate and thank my cast and the fans from The Palladium stage. We are hoping to put together a what I call such fun hour of television for them all."