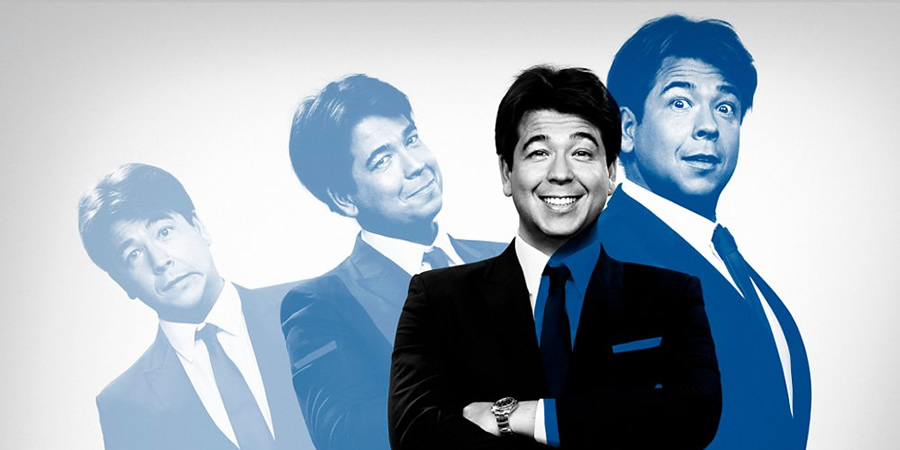 Each episode is jam-packed with celebrity guests, musical performances and comrades from the comedy realm.

Also in the show, Michael plays his favourite game, Celebrity Send To All, which sees him going through a guest's phone and sending a text to everyone they know.

In The Midnight Gameshow he bursts in to someone's bedroom in the early hours of the morning and asks them a series of questions.

At the end of the show, Michael makes the dreams come true of an unsuspecting member of the public in the 'Unexpected Star' segment.