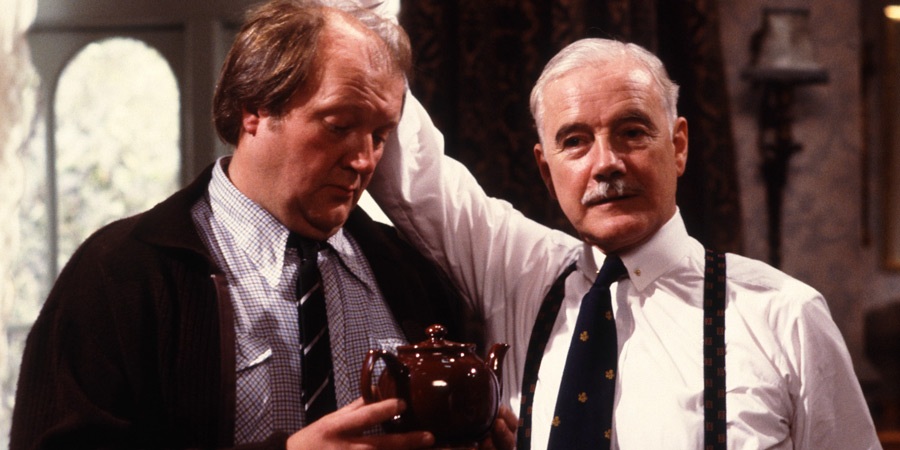 Comedy about the misfit residents of a lodging house, their landlord, and the ex-water board official who moves in to try to bring some order

Hamish James Ordway, formerly of the Water Board, is a nosey parker and fusspot of the highest order - he's also looking for somewhere to live following an early retirement. He enters, by chance, the chaotic household of the free and easy Henry Mann.

The house was, until recently, the domain of Henry's domineering mother, whose presence continues to haunt him - in his imagination, of course. Ordway considers Henry a quiet genius, but in reality he was so controlled he only just copes with looking after himself, nevermind the sprawling Edwardian villa and misfitting variety of lodgers who reside therein.

The house's numerous apartments play host to: an unknown number of Chinese waiters; a probable prostitute whom Mann believes to be the proprietress of an acting school, Dolly Delights; the largely-gentle giantesque Duncan; depressive Irvin, who believes himself to be a dwarf; and a variety of animals - notably ill-tempered Alsatian Simba. Mann is keen to introduce some order to the house's mayhem, and so offers Hamish Ordway a deal he can't refuse: free accommodation in exchange for bringing control to The Laurels...