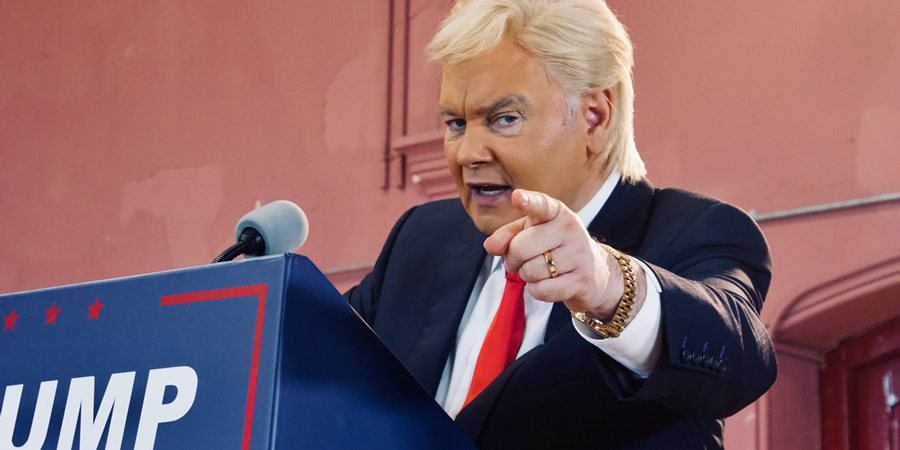 While Keith waits on news about whether he's landed his dream chat show gig, he tries to get out of his marriage to Guadalupe, goes on a PR drive and is confronted by his ex-girlfriend who turns up with some surprising news.
Preview clip

Keith has a massive street fight with Spencer Pratt

In one last attempt to gain fame in America, Keith arranges to have a big fight with Spencer Pratt in front of the paparazzi!