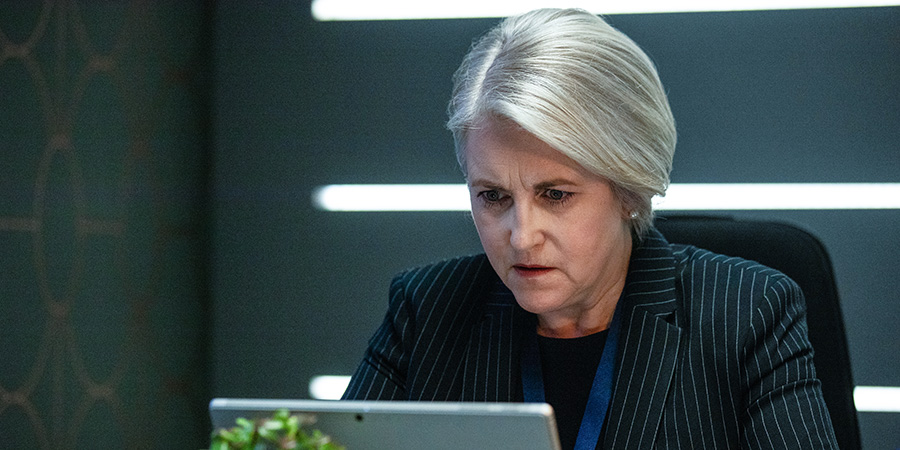 When GCHQ is hacked, Jerry suggests the person behind the cyber attack should join the team. But when Joseph becomes jealous of Jerry's cool new friend he looks to change his image and win back Jerry's affection. Meanwhile, shy cryptanalyst Mary gears up to seeing her ex-boyfriend for first time in 40 years who's been asked to deliver a seminar at GCHQ.