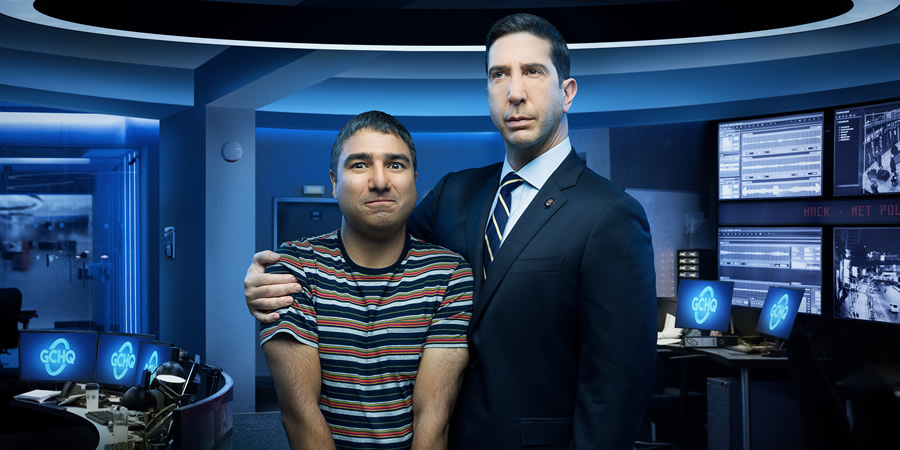 The six-part series is a workplace comedy series based in Cheltenham and set in the UK's highly regarded Government Communications Headquarters.

When an arrogant, maverick NSA agent Jerry comes over from the US to join the team, he enlists an inept and tactless computer analyst Joseph in a power grab that threatens to disrupt the team's ability to combat cyber terrorism.

Production companies
Also known as
Soundtrack
The closing credits song is There Are Bad Times Just Around The Corner by Noël Coward.
Laugh track
None