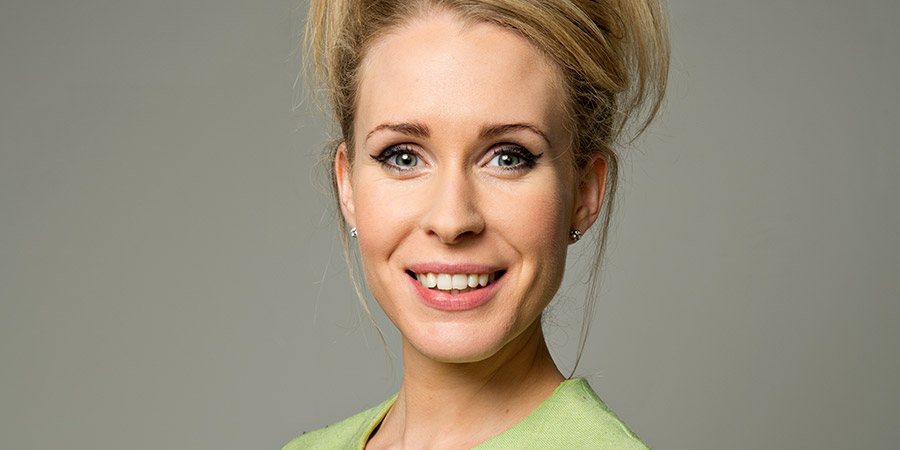 Hullraisers that "embodies the ups and downs of life, friendship, and family."

The series centres on three women; Toni, Rana, and Paula and looks at their disheveled, messy and joyful lives. The series explores the hilarious and agonising reality of what it is to be a working-class woman juggling work, kids, demanding friends, family and frustrating parents from the school playground - all whilst trying to have some fun too.

Toni is a big-hearted tornado of chaos. She's a self-described actress with no acting jobs (she can currently be found 'auditioning' to hand out cheese samples in a supermarket car park). She adores her 4-year-old daughter Leah and her soulmate Craig, but she still dreams of escaping Hull and craves her old life. Like many of us, she's caught between being the person she once was and the person she's becoming.

Toni's bestie is Rana, a confident policewoman who's daily life is ruled by her libido. She would rather date the full spectrum of Hull's most disappointing bachelors than think about settling down. Completing the trio is Paula, Toni's self-deprecating, down-to-earth matriarchal older sister who married her childhood sweetheart Dane, Rana's big brother. She's always been the polar opposite of Toni: she's never imagined being anywhere other than Hull, she doesn't approve of Rana's irresponsibility, and just can't understand Toni's unsettledness and constant need for more.