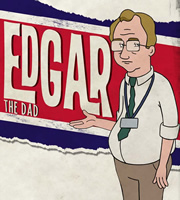 The man of the house, though Edgar can hardly be called a man. Resents his wife and family and would always rather be somewhere else. 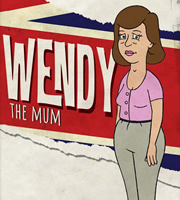 Sorts everyone in the family out and is probably the only thing holding them all together. 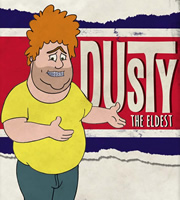 Really too old to be living at home with his parents but not capable of living on his own - he's weird, excitable and unpredictable. 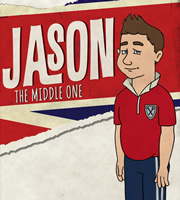 The middle child - blissfully ignorant of everything including his own sexuality. 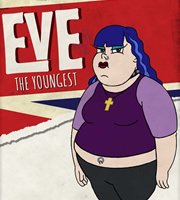 Moody teenage goth with an eating problem and great dreams of being a rock star. 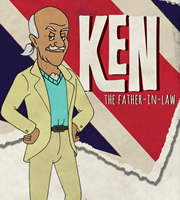