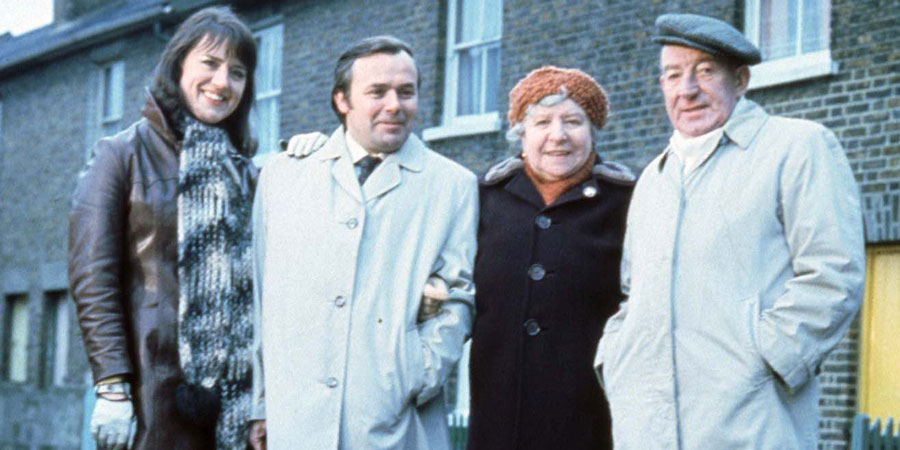 For The Love Of Ada

When Ada Cresswell said goodbye to her beloved husband she little realised that she would years later fall in love with Walter Pickles, the grave digger who buried him.

After a whirlwind romance, and much to her daughter Ruth's objection, Walter and Ada marry. Leslie, Ruth's husband, has no problem with their relationship or marriage, but then he has little say in anything!