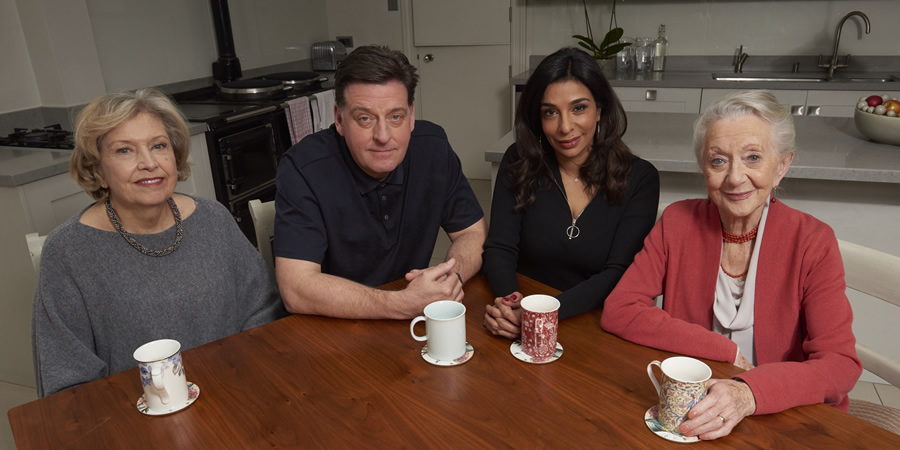 To celebrate its 20th birthday and to honour its creator - the late Victoria Wood - this three-part UKTV Original documentary series goes behind the scenes of one of the most loved British sitcoms of all time to tell the full story of its creation and inception, all based on Wood's personal diaries.

Twenty years ago, Victoria Wood put pen to paper and wrote her multi-award-winning comedy, dinnerladies. She'd never written a sitcom before, having stuck to sketches, songs and playlets. It was a step into the unknown and a big leap. And during this challenge and incredible journey that spawned one of the most-loved British sitcoms of all time, she recorded all her thoughts and feelings in diaries, notebooks and photos.

With access to Victoria's diaries, notebooks, her backstage photos and studio records - none of which have been seen before - this three-part series also features interviews with the cast and friends of dinnerladies as they reminisce about one the sitcom on its 20th anniversary. Viewers also find out why Victoria chose to end it after just two series.