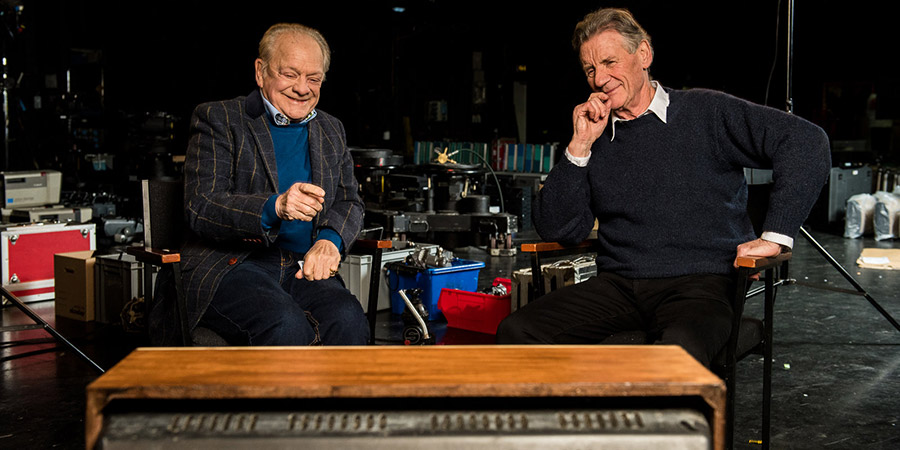 David Jason: My Life On Screen

A revealing, highly personal insight into the life and career of Sir David Jason, told in his own words

For the first time Sir David Jason looks back at his incredible life in television in this exclusive three-part special, David Jason: My Life On Screen. This revealing, highly personal insight into the life and career of an actor who has become an undisputed national treasure is told in his own words.

Sir David talks about the comedy stars who inspired him, including the pivotal role his friend and mentor Ronnie Barker played in his career. He recalls his first big television break, working alongside future Monty Python stars Michael Palin and Eric Idle on the comedy sketch show Do Not Adjust Your Set. Sir David Jason also treats viewers to a tour of his childhood roots in Finchley and the theatres where he first trod the boards. Plus visits to the locations of some of his most well-known shows including, Only Fools & Horses, The Darling Buds Of May and A Touch Of Frost.

Sir David says: "As my life on screen has now gathered variety and quantity, I am hoping that I can offer a documentary which gives the audience an accurate range of my work. Fingers crossed, it should make for an enjoyable programme to reflect the enjoyment I've had in making each and every show."