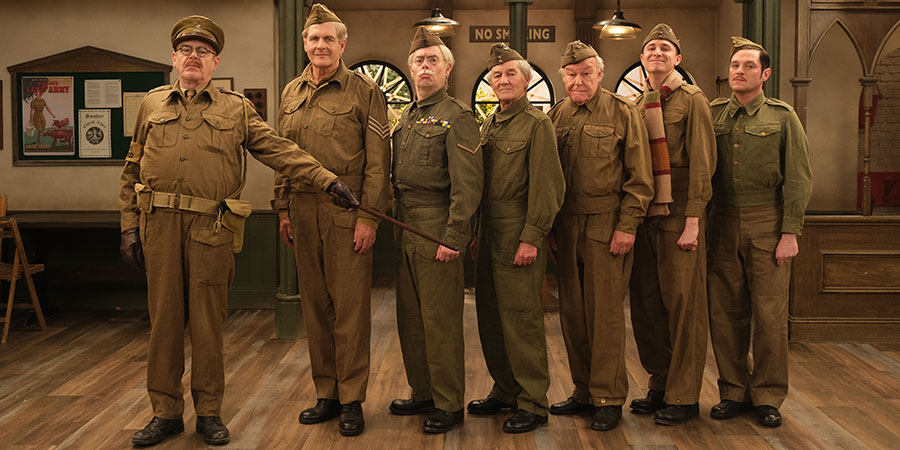 Gold recreates three episodes of Dad's Army that haven't been seen on television since they were first broadcast in 1969.

UKTV plans to air the The Lost Episodes, from the second series of Dad's Army, in 2019, fifty years since they were first broadcast.

The BBC routinely reused tapes after broadcast from 1967 - 1978 and three episodes from series two of the wartime comedy, The Loneliness Of The Long Distance Walker, A Stripe For Frazer and Under Fire, were all seemingly either destroyed or reused as they have never been found.