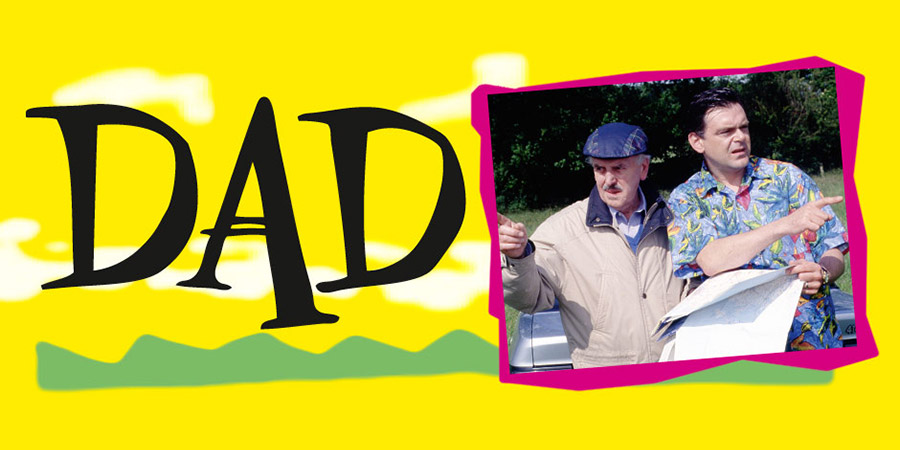 Generation-gap comedy. Alan Hook and his father Brian are brought together when Brian becomes ill, however they still don't understand each other. Meanwhile history seems to be repeating itself with Alan's son Vincent

When Alan Hook's father, Brian, has a bout of illness, the two are brought together after many years of growing further apart. Unfortunately for Alan, he finds his well-intentioned father to be even more annoying now than he did when he was a teenager; and Vincent, Alan's son, finds himself just as distanced from Alan as Alan does from Brian.