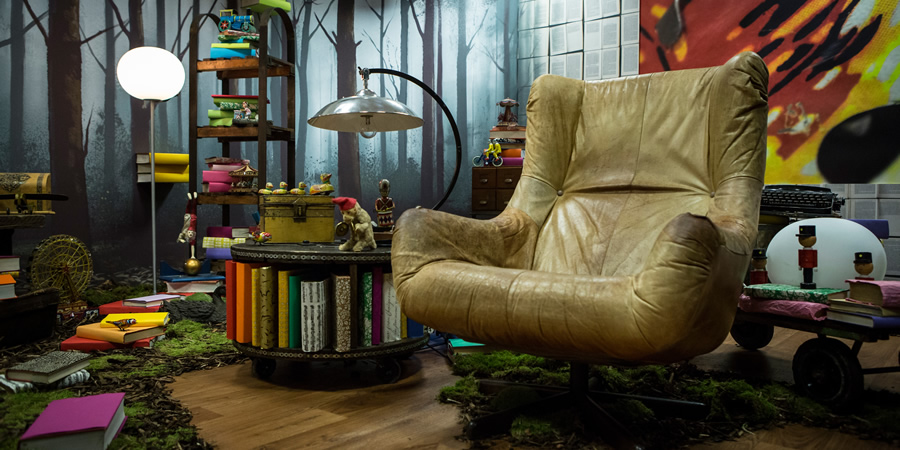 Series featuring stories from comedy writers, read out by well known comedians. The tales are accompanied by live action and animation

A series that puts a satirical and twisted grown-up spin on 'story time'.

Each episode of Crackanory contains two tales (just one tale in Series 4), punctuated with a mixture of narrated live action and animation. Penned by some of comedy's most imaginative writers, the stories are performed by comic actors and comedians who are allowed to let their dark, comedic minds run wild to put their own enchanting spin on storytelling.

See our episode guides for details of the comedians and writers involved.

Too Cracked for TV on Audible

Tagline
Are you sitting uncomfortably?
Production company
Laugh track
None