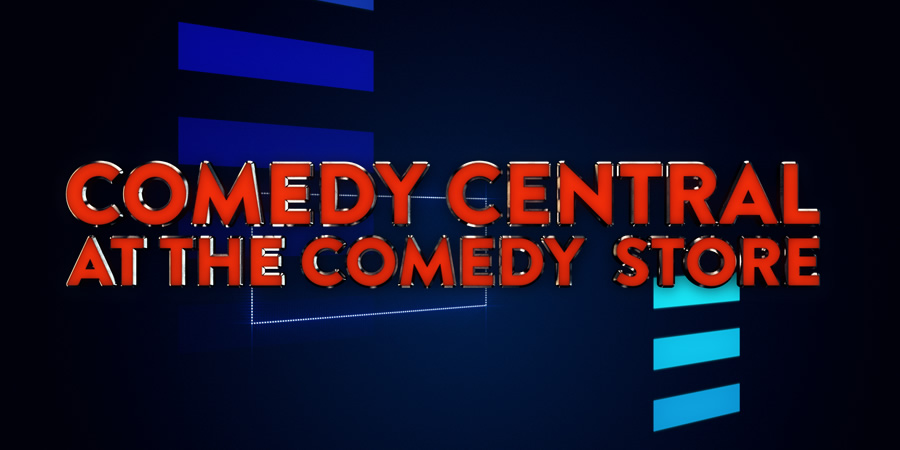 Comedy Central At The Comedy Store

One of the most famous venues for live comedy in this country is London's Comedy Store. On its grimy stage some of the greatest acts in the business have perfected their act, from Ben Elton and Eddie Izzard to Lee Evans and Phil Jupitus.