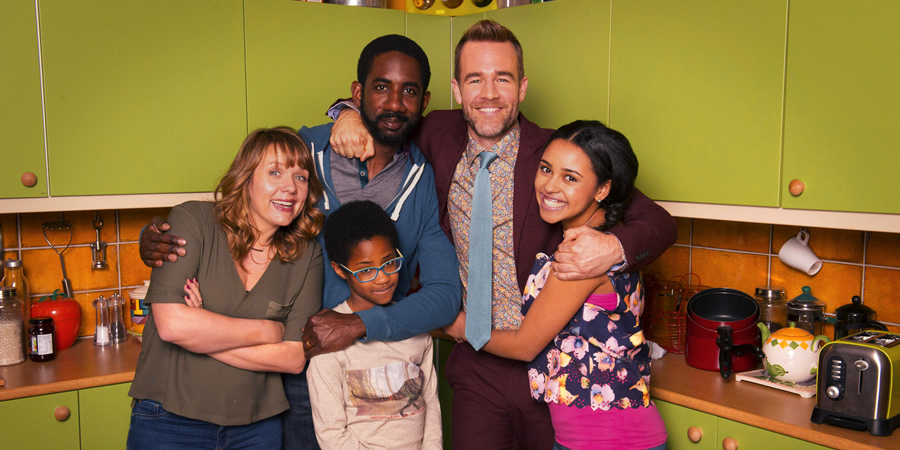 A tech-savvy 11-year-old from Britain wins a multimillion-dollar contract with Silicon Valley in this warm-hearted comedy.

This series follows Harry Carter who creates Honc, an app for geeky kids like him who don't know how to talk to girls. Honc becomes the next big social networking app and it is bought for ten million pounds by US billionaire Trent Zebrisky.

Harry's father and head of the family, Tony Carter, is an ordinary working class dad. He drives a 'Bell A Bus' for OAPs, he's proud of his life and his family's simple happy existence. So when his son becomes a multi millionaire, Tony's a little threatened by it. His impulsive wife Liz and impressionable daughter Ellie just want to have a ball, but Tony fears the worst and doesn't want to raise a messed-up little Justin Bieber-type.

Trent installs his bumbling Etonian advisor Oliver to help them cope with their sudden fame and fortune. But he, too, struggles to stop the Carters from going off the rails. Meanwhile, as Harry's family run riot around him, he must adapt to changes at school, as well as the big responsibilities that come with being the boy behind the brand.