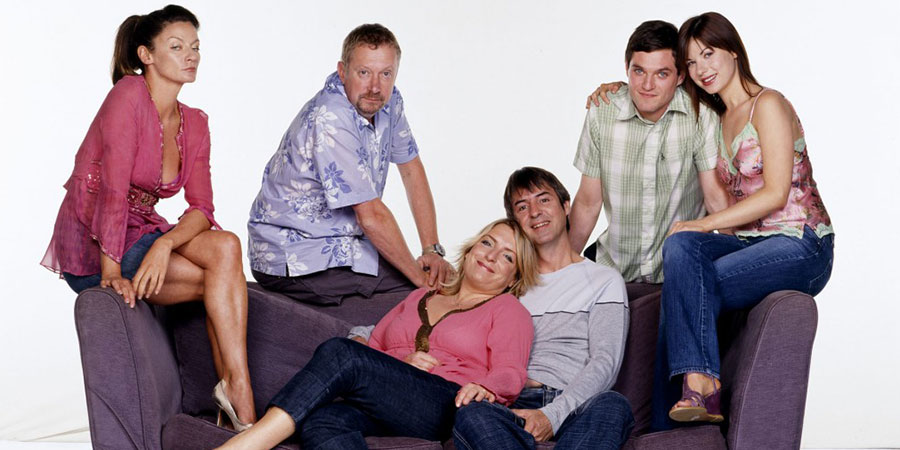 Barry, a divorced London cabbie, lives with his second wife, beautician Carrie. He has a teenage daughter, Sinead, but she doesn't like Carrie at all

Married couple Carrie and Barry find themselves with the daily challenges of keeping the spice in their marriage and the fun in their day jobs - as well as having to deal with Barry's teenage daughter Sinead from his disastrous first marriage.

Barry's mate Kirk, who co-owns his black cab (he does the night shifts) and Carrie's acid-tongued best friend and fellow beautician Michelle keep the comedy coming.

In the second series Barry loses his taxi licence and so sets out to find another source of income. Meanwhile, Carrie discovers that she is adopted and decides to track down her real mother, and Sinead has become a traffic warden and is in love with a boyfriend Barry hates.