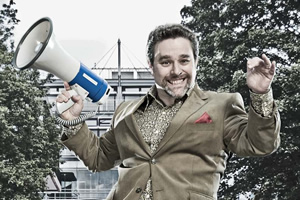 Jonty de Wolfe is the straight talking Vice Chancellor of Kirke University. He wants to do what he sees as best for Kirke, no matter how surreal or morally dubious it is.

Jonty would go as far as trying to talk someone into killing them-self if he thought it would help. The callous Jonty does not mince his words, often giving what he sees as the hard hitting truth (but what others would see as offensive and perhaps even downright bigoted remarks) to those seeking some more softer comfort. 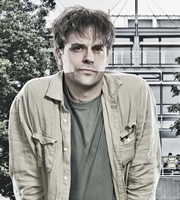 Described by Jonty as "the laziest shit we have", Professor Matt Beer from English Literature is an unrepentant womaniser who sees the female pupils at Kirke as targets for him to shag.

Matt is shown to be somewhat lazy, in that he tends to not bother with marking or writing anything, preferring to indulge in time-wasting activities and chasing women. Matt deftly side-steps student queries by insisting they 'google it'. 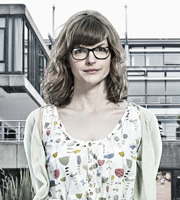 Imogen recently got promoted to senior lecturer in Mathematics after her book, The Joy of Zero, became a hit. She is now one of Jonty's favourites as her book is making the university money and bringing in the pupils. However, she is having problems writing a follow-up.

While Matt tries to pull her, Imogen is not interested... or is she? Either way Matt has competition as Flatpack is also in love with her. 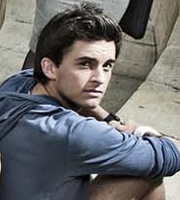 A post-graduate student, nominally Matt's teaching assistant, but more significantly an athlete with serious international potential. Cute, bouncy and allegedly studying English Literature, Flatpack has in fact only read six books since the age of ten; three about sports science (twice each). For Jonty, however, he brings star quality as a future Olympic hopeful and is therefore indispensible.

He is not the sharpest tool in the box, but he is a kind-hearted and loving soul, with a soft spot for Imogen. 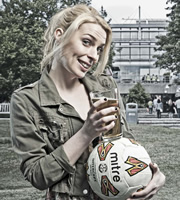 Nicole is an Accomodations Officer, in charge of seeing that the pupils of Kirke are fully at home. Unfortunately she is a bit incompetent, providing advice which is often wrong or totally made up on the spot, and even lying on her CV about having GCSE maths.

Nicole is a good friend to Imogen and a sometime ally of Jonty, it is Jason who occupies a special place in her heart.

University Accountant.   Played by: Will Adamsdale 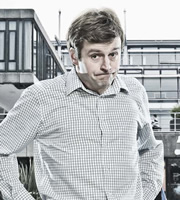 Jason is one of Kirke's accountants and thus is in charge of the money that pours in and flows out of Kirke. However, following an error made with the university's payroll, he now has to try and get over £2,000,000 from nearly 400 members staff who do not want to give it back.

Jason is engaged to the unseen Cecilia Hare, but it is clear that the relationship between the two is somewhat strained. He has a fondness for Nicole, but any physical relationship is made difficult after she lies to him about being a lesbian. 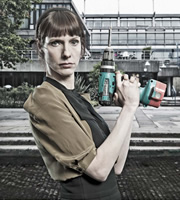 Mechanical engineering lecturer and seemingly devoted dictaphone user Lydia can be best described by her old schoolgirl nickname - "Big Shit" - because she was a big shit and does big shits. She is somewhat stuck up, does not care at all for the concerns of Matt, and hates Imogen's recent successes.

Her job seems safe as she has a hugely lucrative sponsorship deal with a pharmaceutical company specialising in vivisection. And despite resembling a laboratory rat herself, there is a key difference: Lydia is a born survivor. 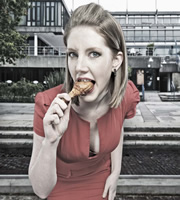 Canadian troubleshooter - or troublemaker as far as Jonty's concerned - she head of the ruthless consultancy team tasked with 'restructuring' Kirke after Jason's accounting error. Cold-hearted and cleavage-flaunting, George is scarily ambitious.

Jonty has every right to be scared of her as George is overly keen on downsizing, having brought countless universities to their knees. Jonty therefore decides to use Matt to seduce her in an attempt to make her cuts less painful.