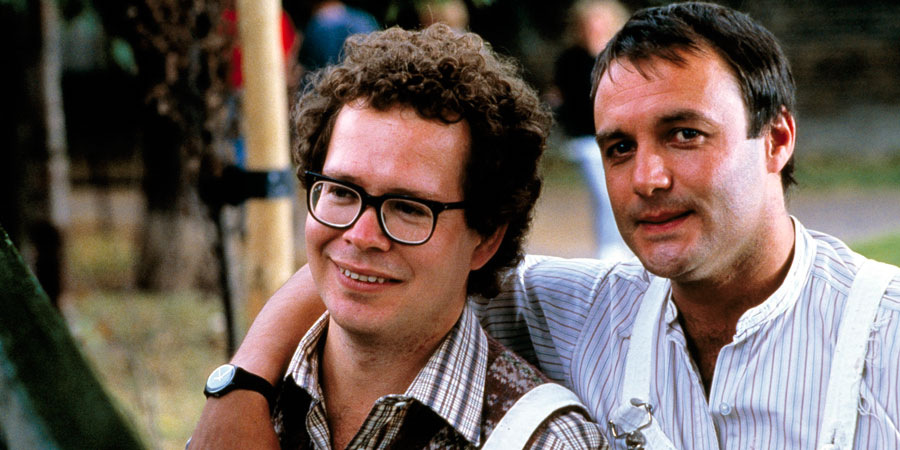 Jacko, a painter, is an habitual womaniser and cheeky chappy from South London, with somewhat of a loving, sensitive streak lurking not far beneath

Jacko is a stereotypical south-London jack-the-lad; an habitual womaniser, he can't help making some kind of pass at almost every woman he sees - not so much in the search for 'the one', as in the search for 'any one' for the evening; but not necessarily to do any more than talk to.

He may appear negatively to some, but underneath the surface Jacko's a sensitive, thoughtful soul with a genuine interest in women, and a somewhat unfortunate habit of genuinely falling for the ladies he chases.

His boss, Lionel Bainbridge, has little appreciation of the existence of such qualities in men, and sees Jacko as a depraved, perverted sex machine who's had it away with half of the female population - and would with the other half, given the chance.

Lionel's at constant odds with Jacko, who rents a room from his sister and her husband - his best mate and work colleague - Eric, and the loveable rogue is in near constant fear of losing his job. He'd be out on his ear if Lionel discovered just the extent to which Lesley, his beloved daughter, had been the willing victim to Jacko's charms!