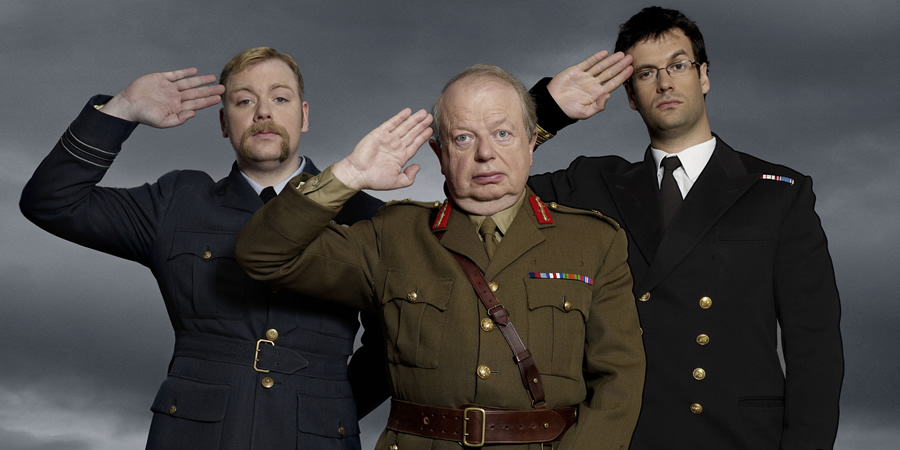 Panel show in which comedians are asked to speak for and against various issues. Sean Lock, Seann Walsh and Robert Webb are the current regulars

Panel show in which teams must argue for or against various topics - not necessarily topics they personally agree with, but they must pretend they do.

For example, in the classic debate round, teams animatedly discuss such pearls of wisdom as: "London should not host the Olympics in 2012"; "The credit crunch is no bad thing"; "Recycling is a waste of time"; and "The Royal Family serve no purpose". One team is for the statement, one against.

The teams then move on to a visual aids round, followed by an alternative 'flip-flop' round, where contestants have to argue against themselves, changing their argument around every time the bell sounds (in some episodes this round was changed to arguing against the opponent).

With plenty of lively debate, some quick thinking and some sneaky point scoring, Argumental takes all the most topical and contentious issues of the day and rips them to shreds.

The first three series of the show were presented by veteran ITV political correspondent John Sergeant, with Marcus Brigstocke and Rufus Hound as the team captains.

Argumental went through a re-vamp for Series 4, and so Sean Lock now hosts, with Robert Webb and Seann Walsh as the new team captains.