Anthony Newley sitcom The Strange World Of Gurney Slade is to be released on Blu-ray.

Previously available on DVD, the ground-breaking 1960 series starred singer and actor Newley as an actor who breaks free from his mundane life in search of something more interesting - usually from his own imagination.

Created by Newley and written by Sid Green and Dick Hills, just one six-episode series of the fourth-wall-breaking comedy was produced.

Marking its 60th anniversary today (22nd October 2020), distributor Network has announced a three-disc limited edition Blu-ray box set containing a new restoration of the series from its original 35mm film elements, alongside a host of extras.

They explain: "This brilliantly inventive and startlingly surreal comedy was unlike anything previously seen on television. Audiences were flabbergasted to see this star on the rise in such an experimental series that deconstructed the fledgling sitcom genre and provided a platform for Newley's unique stream of consciousness.

"It was ultimately dropped from its primetime slot after two episodes but not before it managed to take hold in the minds of fans, not least a young David Bowie, whose own breaking of the fourth wall and surreal characters took notes from his fascination and imitation with Anthony Newley and the bizarre Gurney Slade." 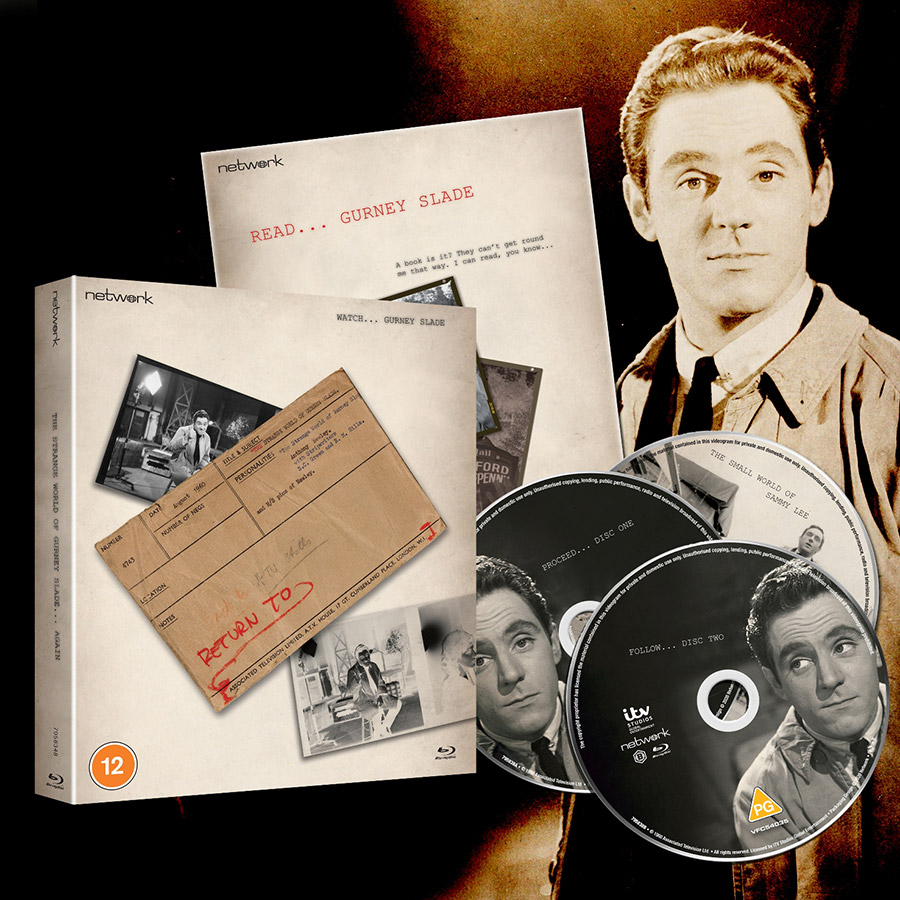 Of the programme, they say: "The series saw Anthony Newley star as an actor who walks off the set of a banal sitcom and into a fantasy world of his own imagination in a dreamlike odyssey through one man's personal alternative reality. Talking to dogs, rocks and fairies and dancing with vacuum cleaners it is an unpredictable, absurdist fantasy. The series features British stalwarts including Una Stubbs, Anneke Wills, Geoffrey Palmer and Bernie Winters."

The new three-disc Blu-ray set includes remasters of all six episodes; a booklet about the series with contributions from a triumvirate of television historians; three episodes of Saturday Spectacular starring Newley alongside the likes of Peter Sellers and Shirley Bassey, in which he developed the comic inner monologue that would become Slade; and the star's 1963 crime feature film The Small World Of Sammy Lee, by Ken Hughes.

Pre-orders are now being taken ahead of a 30th November release date, exclusively through Network's own store. All include instant-access to watch the series through the company's own streaming platform, Network On Air, which launched in the summer. 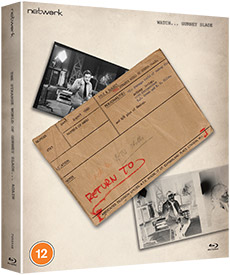 On 22nd October 1960 renowned singer and actor Anthony Newley crashed through the fourth wall in his weird and wonderful ATV television series The Strange World Of Gurney Slade. To celebrate its 60th birthday all six episodes have been restored in HD from the original 35mm film elements and are now available to order on a limited edition Blu-ray release, packed full of rare special features.

The series saw Anthony Newley star as an actor who walks off the set of a banal sitcom and into a fantasy world of his own imagination in a dreamlike odyssey through one man's personal alternative reality. Talking to dogs, rocks and fairies and dancing with vacuum cleaners it is an unpredictable, absurdist fantasy created by Newley and written by comedy legends Sid Green and Dick Hills (soon thereafter to become key writers for Morecambe & Wise). The series features British stalwarts including Una Stubbs, Anneke Wills, Geoffrey Palmer and Bernie Winters. 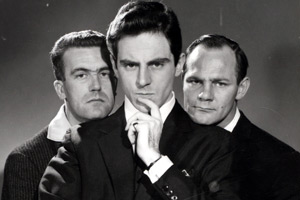 The Strange World Of Gurney Slade