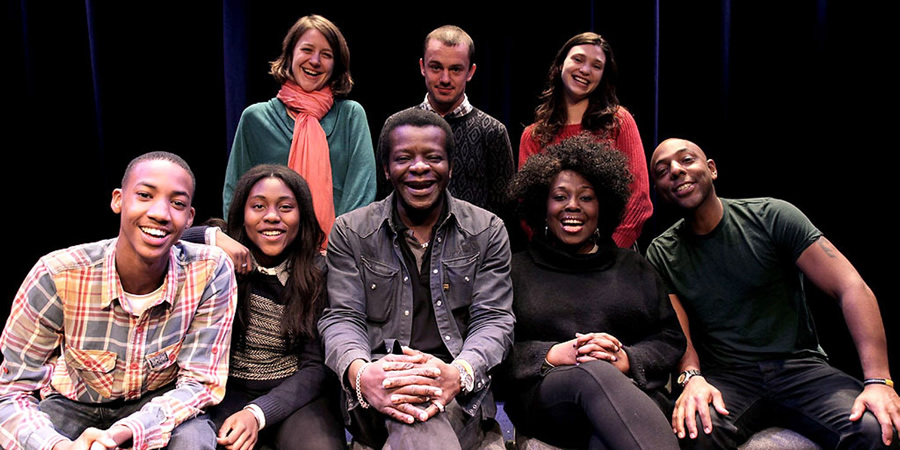 What Does The K Stand For?

What Does The K Stand For? revolves around Younger Stephen's life at home and school, with all the issues of being a teenager complicated further by also being black, gay and funny.

(The answer to the show's title: The comedian's middle name is Kehinde)