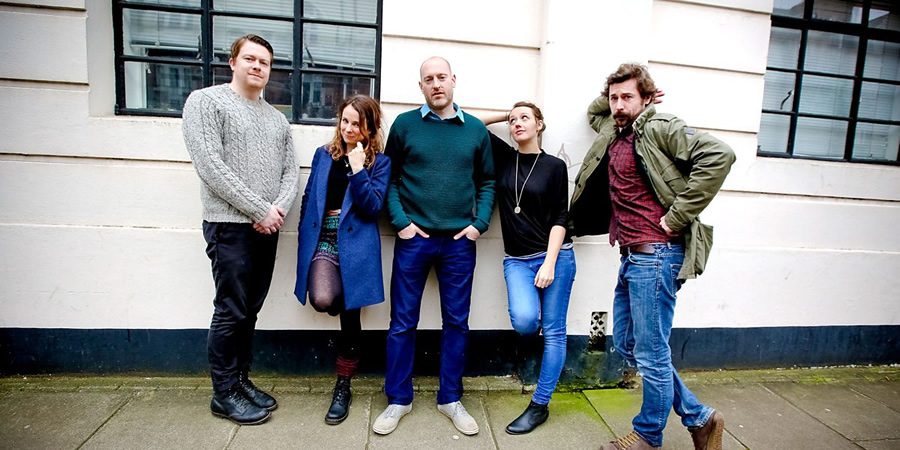 Almost all the sketches are set to music in some way which means that each sketch sounds like an atmospheric excerpt from an odd story.

The series also has some animations published online to accompany it, which are drawn by Henry Paker and animated by Ed Tracy (who directed Fonejacker and Facejacker).

It also features the original theme tune to John Carpenter's Assault on Precinct 13 (which the producer is ridiculously happy about).