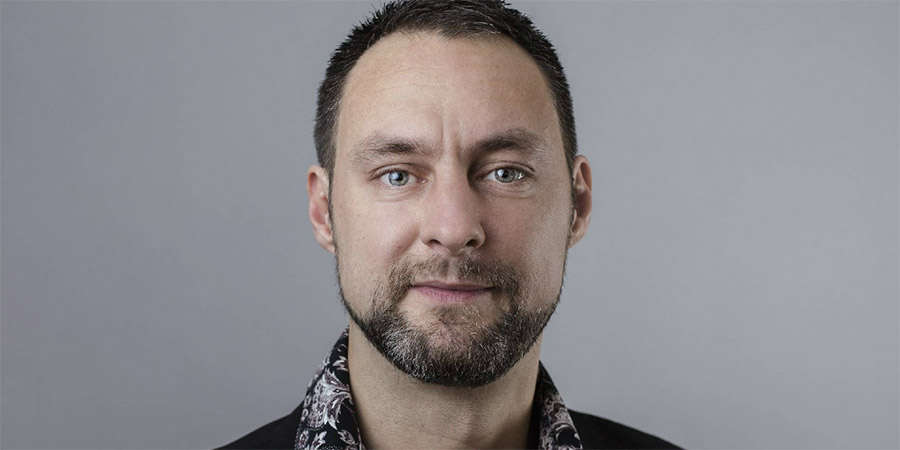 Scotland's Hate Crime Bill and its threat to comedy

Scotland has a rich history of iconoclastic, boundary-pushing comedians - Billy Connolly, Jerry Sadowitz, Frankie Boyle - who've gleefully redrawn the lines of comedic acceptability, whether it's Connolly on primetime TV talking about parking a bike in a corpse's arse crack, Boyle being deeply misogynist and ableist about Katie Price's son while still being undeniably funny, or Sadowitz saying of the incarcerated Nelson Mandela, "What a cunt. You lend some people a fiver, you never see them again."

Scotland's new Hate Crime Bill spits in the face of their heritage by criminalising comedians. Any "insulting communications likely to stir up hatred" - whatever that actually means, and however it's interpreted - will be illegal. The bill is so hazily worded, it's a pick-your-own law for judges and politicians. There doesn't need to be a victim: anyone can be offended by proxy on behalf of vaguely defined groups, and Scotland's puritanical, overweening government can add to the list of groups as they wish.

And it's not just the comedian making the joke who'll be at risk - promoters, writers, venues and directors can all be prosecuted over what the comedian says, piling on layers of self-censorship. Even me criticising this bill could be interpreted as an insulting communication designed to stir up hatred against Scotland's virtue-signalling politicians.

Laws have to be worded with clarity and specificity. During my previous career as a criminal intelligence analyst, I saw "mission creep" in legislation as woolly-worded laws were used far outside their intended scope. The Regulation of Investigatory Powers Act (RIPA) was introduced to regulate state surveillance of the internet, ostensibly to combat horrors such as terrorism and paedophilia. Within a few years, it was being used to check such menaces to the fabric of society as dog fouling, under-age smoking and if families lived within school catchment areas. Shockingly, it was even used by the Met Police to identify journalists' sources.

The wording of this bill is anything but specific. "Insulting behaviour", "likely", "stirring up", "hatred" - all of these terms are ill-defined in terms of their meaning and how they'd be proven in court. Even the wokest comedy insults groups. Hannah Gadsby mocks white women; Sophie Duker (pictured below) mocks white men; Sofie Hagen calls Cancer Research "filthy cunts". These woke attitudes are received with rapturous applause by Guardian readers, but under Scotland's Hate Crime Bill? Straight to gulag!

The Scottish Police Federation are alarmed at the drift away from the stabbings and burglaries that still blight Scotland and towards thought police. General secretary Calum Steele said: "The bill would move even further from policing and criminalising of deeds and acts to the potential policing of what people think or feel, as well as the criminalisation of what is said in private." 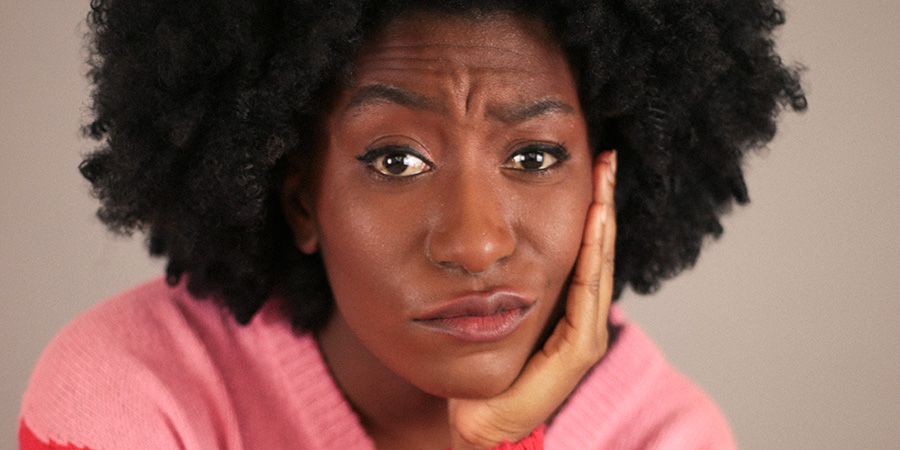 The Law Society of Scotland also voiced reservations that the Bill would "threaten freedom of expression". The Catholic Church is concerned that it could render the Bible illegal while the National Secular Society is concerned that it will make criticism of religion illegal.

Indeed, comedians seem to be the only people in favour of it. With live shows over, comedians have resorted to cannibalism, attempting to cancel each other with increasing fury and frequency. A survey of the Facebook group 'Comedy Collective', a bin fire of woke open mic opinions, reveals that many comedians feel the Bill will only affect comedians who "fall back on intolerance or outright bigotry as a punchline" and who should "go back to the 1970s".

However, this comment could be interpreted under the new Hate Crime bill as stirring up hatred based on age (which is now a protected group). Like Mao's Red Guards being executed by the People's Liberation Army, the fervent devotees of wokeism could be cheering for the machinery that will silence them, too.

Given that Scotland has already seen the prosecution of people for jokes, there would seem to be more of a case for rolling back Scottish hate crime law than adding to it. JK Rowling, whether you agree with her or not, makes points about protecting women and female-only spaces that just a few years ago wouldn't just be acceptable, they'd be lauded as progressive.

With wokeism driving such a constant change in acceptable norms, doesn't it make sense for public speech to be loosened rather than stifled, and isn't there an obvious danger in wielding power over the speech and thought of others? As the Jewish comedic novelist Howard Jacobson says, he's "far more threatened by those who would wipe out ethnic jokes than by those who unthinkingly make them".

When legislation is opposed by the people who would enforce it, those who would use it, religious groups AND secularists, it's possible that it might be a pile of shit. It's fixing a problem that doesn't exist. Neo Nazi rallies are not a burgeoning issue in Scotland, despite woke people's best efforts to alienate working class white people. Surveys show that people are becoming more tolerant and open.

Comedians aren't spouting hate speech for the simple reason that audiences are generally nice people and wouldn't accept hate speech. We don't need to be legislated by autocratic wonks; let the audience be our jury.

Leo shows how difficult it would be to tell a joke under the Hate Crime Bill in this video.