The results of the Broadcast Digital Awards 2019 have been announced.

Run by the trade magazine Broadcast, the awards focus on content from channels not considered 'terrestrial', and aim to "celebrate leading digital content from across the UK".

During a ceremony held in London last night, Comedy Central was named Best Entertainment Channel, and Dave won the inaugural Channel Of The Year in the non-Public Broadcasting Service sector.

The comedy-related winners were: 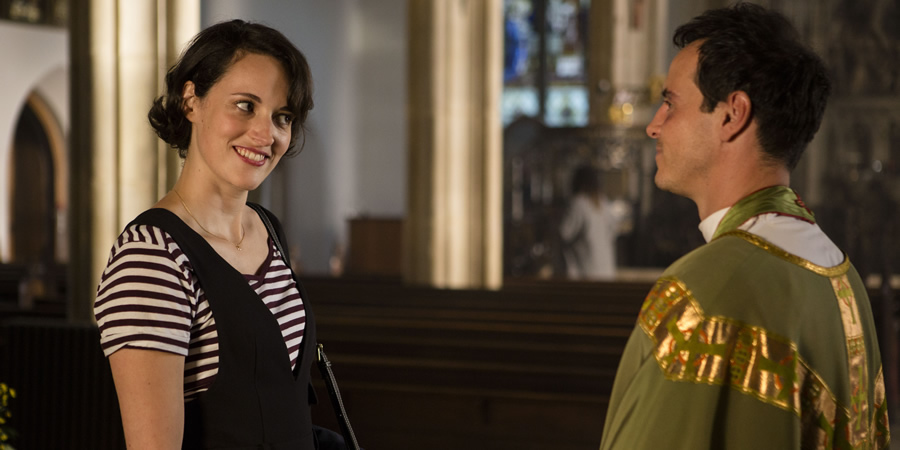 The judges said of Phoebe Waller-Bridge's show: "This programme has changed the comedy landscape."

One judge said the series had displayed "huge global appeal and incredible writing", while another admired the "superb scripts and performances".

Shortlisted: Death On The Tyne, Man Like Mobeen, Sally4Ever, This Country, Timewasters 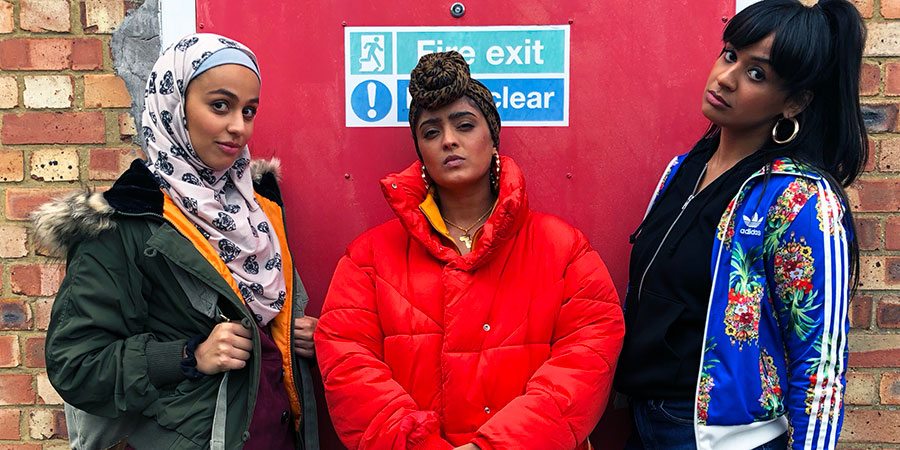 Broadcast said: "This empowering, relatable take on the lives of a group of young British Muslim women was head and shoulders above the rest in a highly competitive short-form comedy category."

Ambreen Razia's BBC Three show was described as "extremely confident and very funny", and the pilot was praised for having "well-established characters".

The team were praised for "showcasing exceptional new writing talent and producing a laugh-out-loud piece".

Additionally, Susan Wokoma's Comedy Short received highly commended status, with Broadcast noting "Wokoma was involved with all elements of the brilliant production from start to finish". 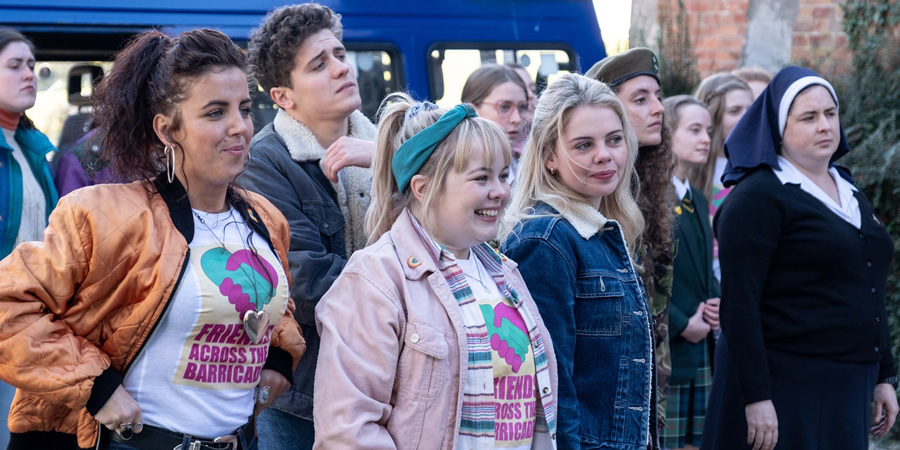 The advertising campaign - which included paining a mural on the side of a wall in Derry and then posting it on social media - was said to be "simply brilliant and brilliantly simple" by the judges, as well as ticking "every box in the judging criteria".

Gamechanger Programme Of The Year: Al Murray: Why Does Everyone Hate The English? 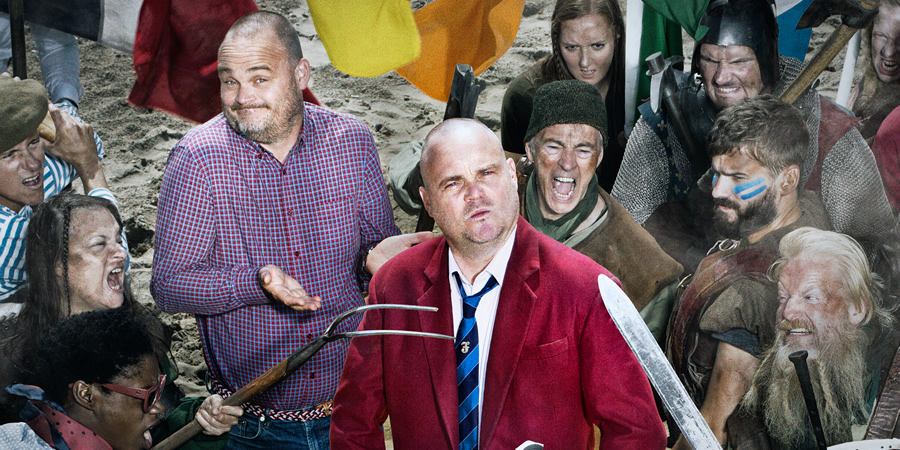 This documentary series was made by Avalon for History. The programme won the award as its series average of 230,000 viewers gave the channel a 222% boost in viewers, many of whom then stayed on the channel to watch other shows. 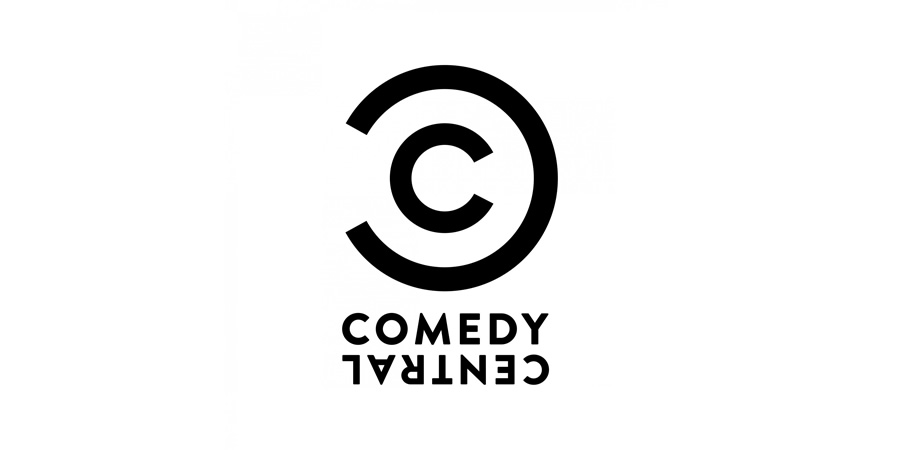 Broadcast said: "Comedy Central feels like it has found a British identity and cleverly marketed and repurposed its heritage brands", adding "A portfolio of 85 hours that included a Dara O Briain fronted reboot of Blockbusters, which began in March, helped Comedy Central become the biggest general entertainment pay-TV channel in daytime." 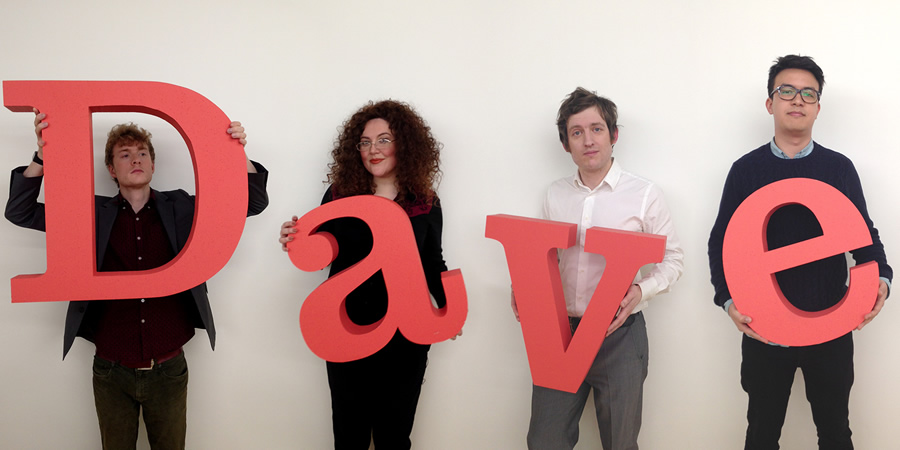 The judges note: "Dave's slate of returning brands is the envy of many bigger and better-resourced channels, and its originals accounted for 60% of UKTV's best-performing shows last year."

BBC Four was the main winner of the night, taking the prestigious Channel Of The Year award, as well as Best Documentary Programme, Best Short-Form Drama and Best Programme Acquisition.

The full results can be seen at broadcastnow.co.uk 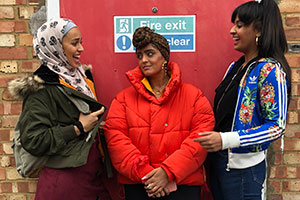