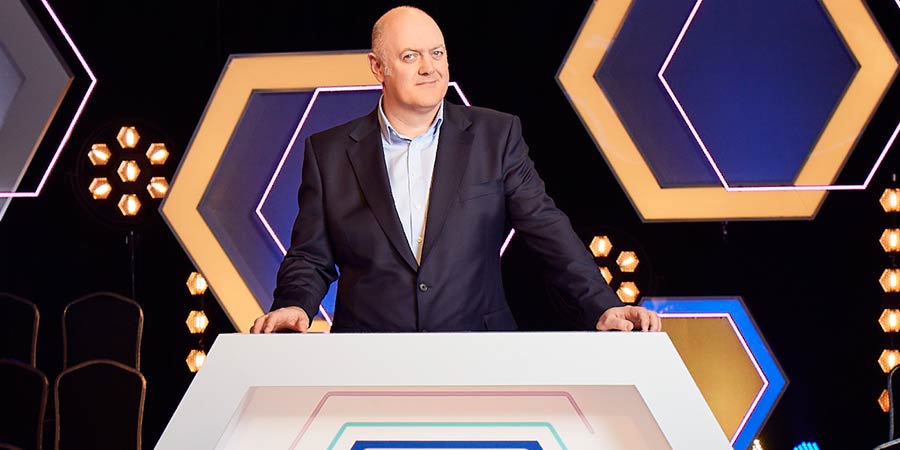 Comedy Central's reincarnation remains true to the original format, with players crossing a hexagonal board by answering quiz questions correlating to a letter, for a chance to win an experiential prize.

The brand new series, hosted by Dara O Briain, pits a team of two students against a singular player, as they answer general knowledge questions in the hope to win the board along with some cash. The lucky winner will then have the chance to take on the Gold Run to bag themselves a fantastic experiential prize.