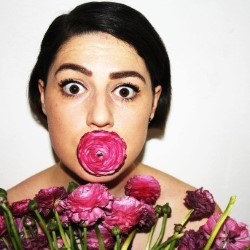 Does a story even exist if it's not on Instagram? Tamsyn Kelly is a hilarious, fresh, new voice. And she's going to use that voice to be heard. Just like Emma Watson did in 2001 when she invented feminism. Or something like that. Probably. Tamsyn Kelly reminds us, with her big mouth, that in an age where we are surrounded by big mouths, it's OK to use yours to say 'I don't know.' Don't worry, I know you've spent all your cash in Pret, so luckily this show is cheap. You're welcome.