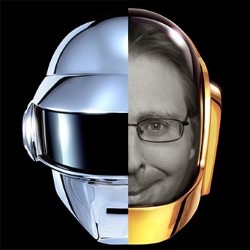 If you're a fan of puns and are up all night for good fun, prepare to get lucky as Tony Cowards, 'The Punosaurus' (List), 'The best joke writer around' (GQ), 'A beaut of a one-liner merchant' (LondonIsFunny.com), brings his hilarious new show, Daft Pun, to the Edinburgh Fringe. An hour of great gags, playful puns and witty wordplay. If laughter is the best medicine, then Tony is a veritable pharmacy of comedy.