The winners have been announced at the Comedy Poster Awards 2016.

The Edinburgh Festival marketing materials for Desiree Burch and Lou Sanders were the main winners in the awards, which were announced last night at a ceremony hosted by Sam Simmons.

Burch won the audience vote, whilst Sanders took the panel prize. Both win £1,500 prize money, which has been sponsored by editing company Suite TV. 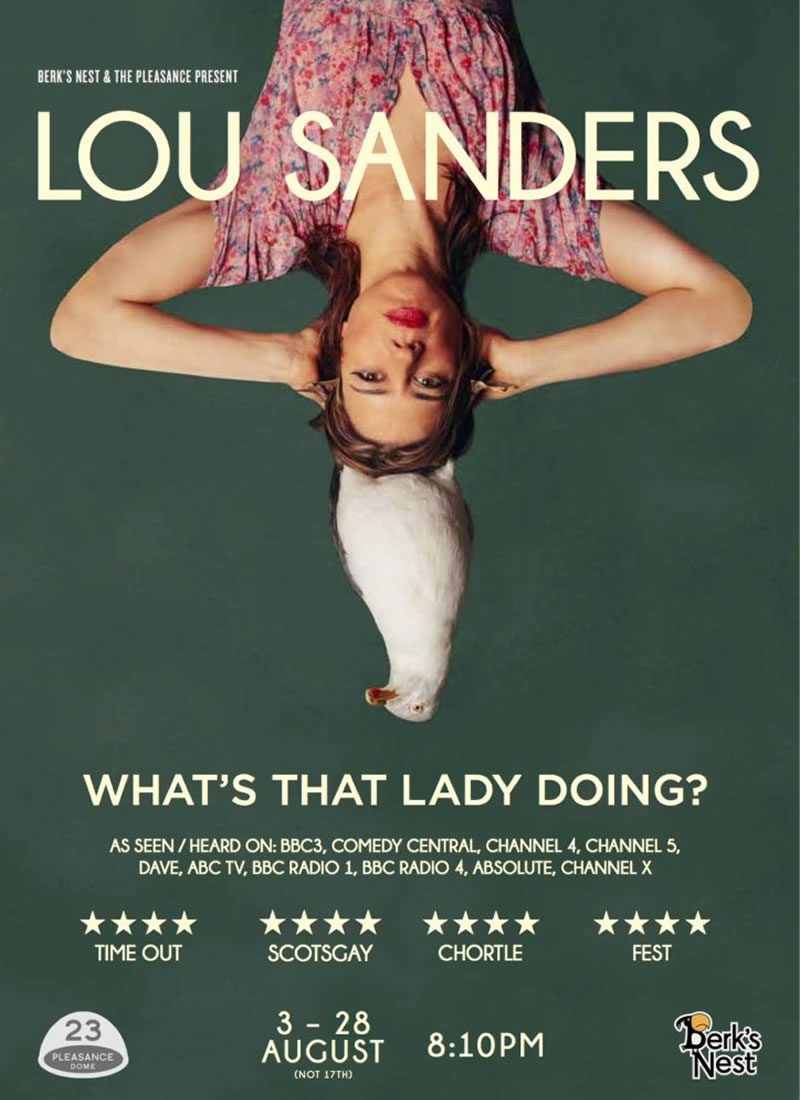 Suite's Chairman Julian Aston said of the panel prize winner: "It's been a tough decision as there are so many amazing posters but after much deliberation we chose Lou. When we saw Lou's poster our first thought was 'what is she doing? We were intrigued and it piqued our interest. The poster perfectly describes the show in a smart and well executed way!"

The poster for This is Evolution is made up of lots of unsolicited 'dick pics' collected from Desiree's time online dating, and was designed by Aaron Jacob Jones. 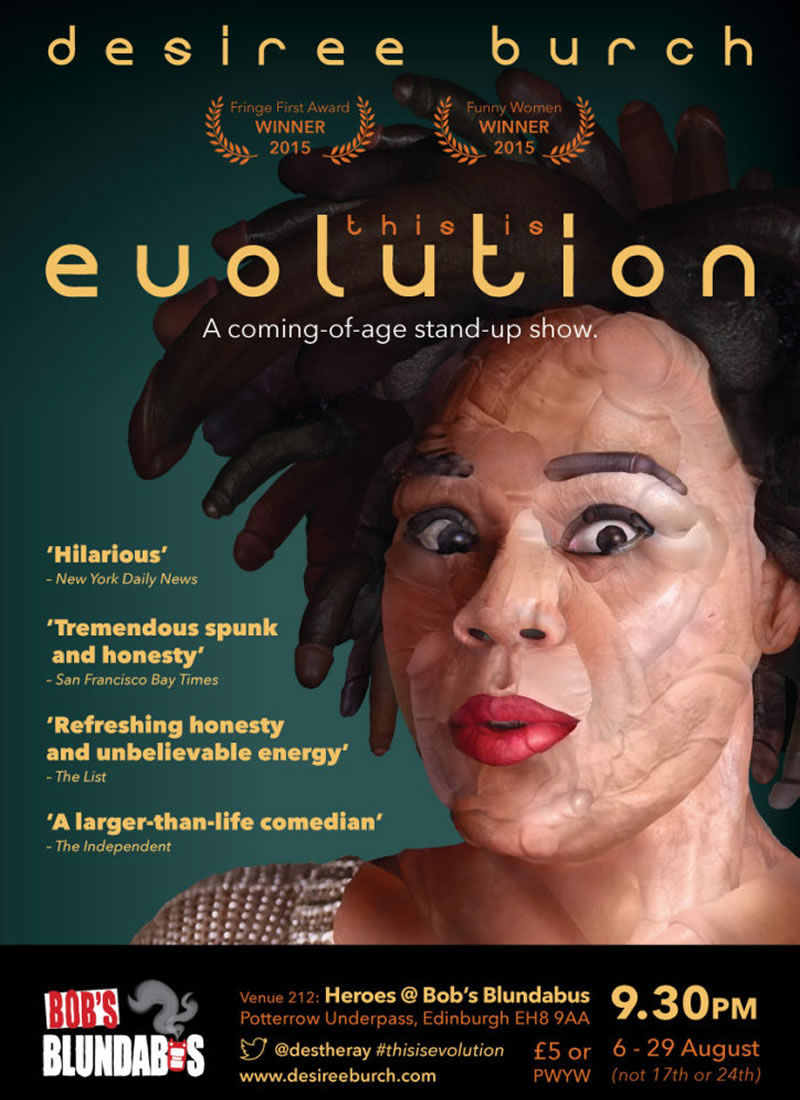 "So there is one sure result from internet dating if you are a woman - you will receive dick pics. Typically your response is, 'what am I going to do with this?' And if you are me, you keep them in a folder as though some good will come from a cache of dicks on your hard drive. Apparently I am not the only one, as some friends also sent me pictures of unsolicited dicks the had received to make this poster."

The following video, which perhaps unsurprisingly is not safe to view at work, demonstrates how the poster was made: 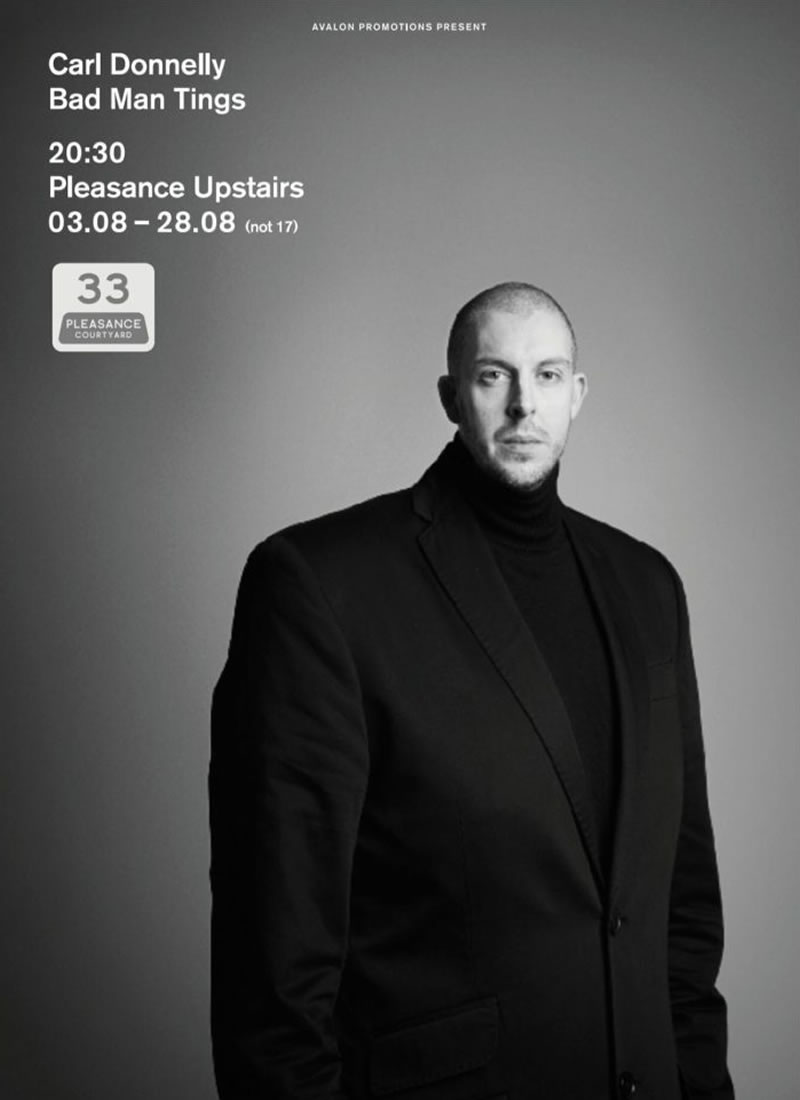 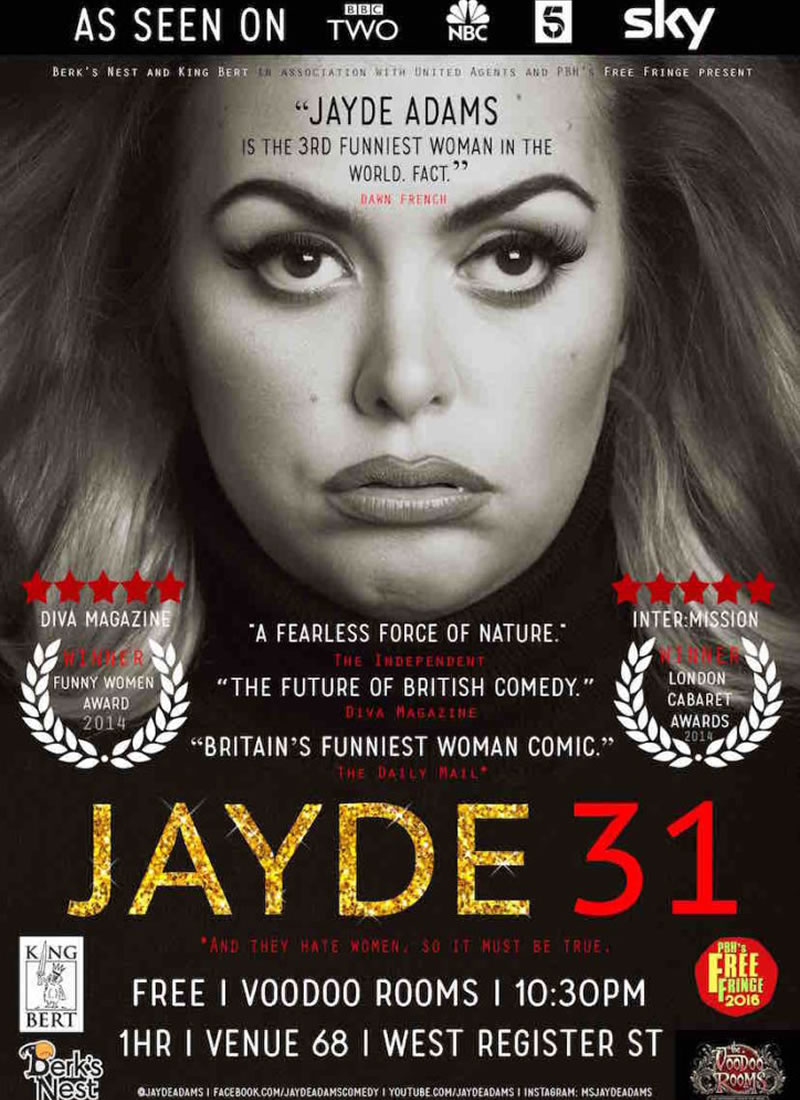 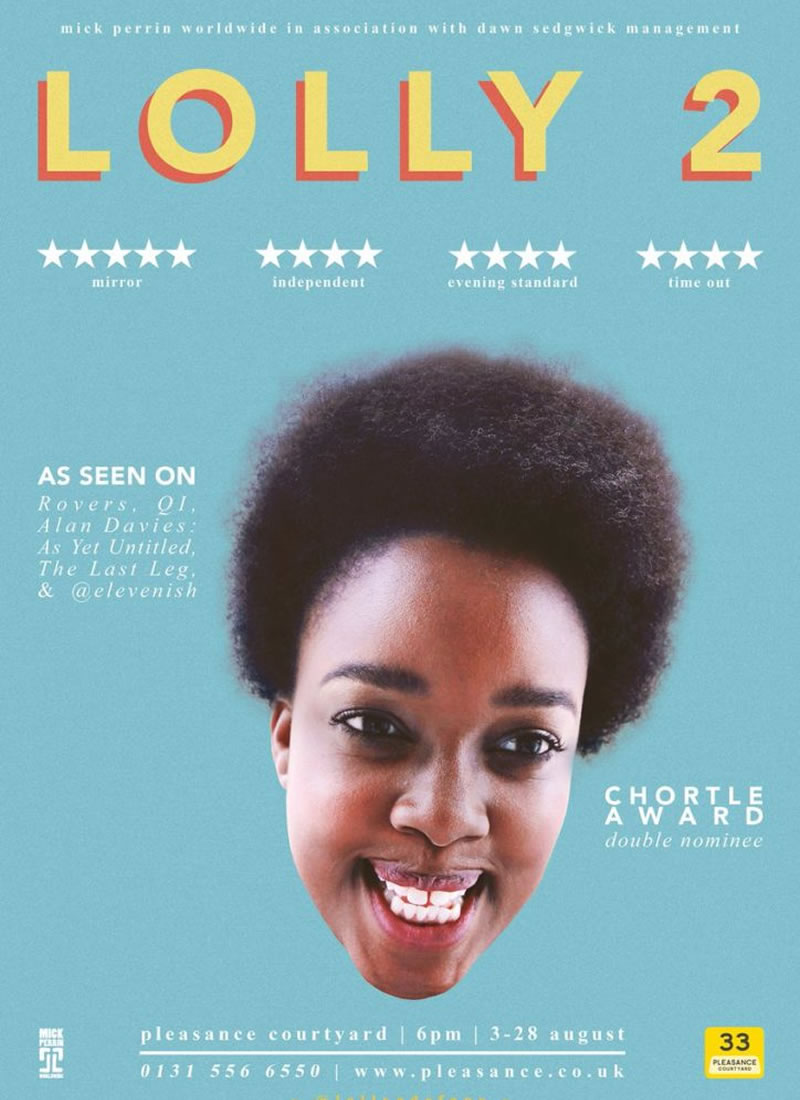 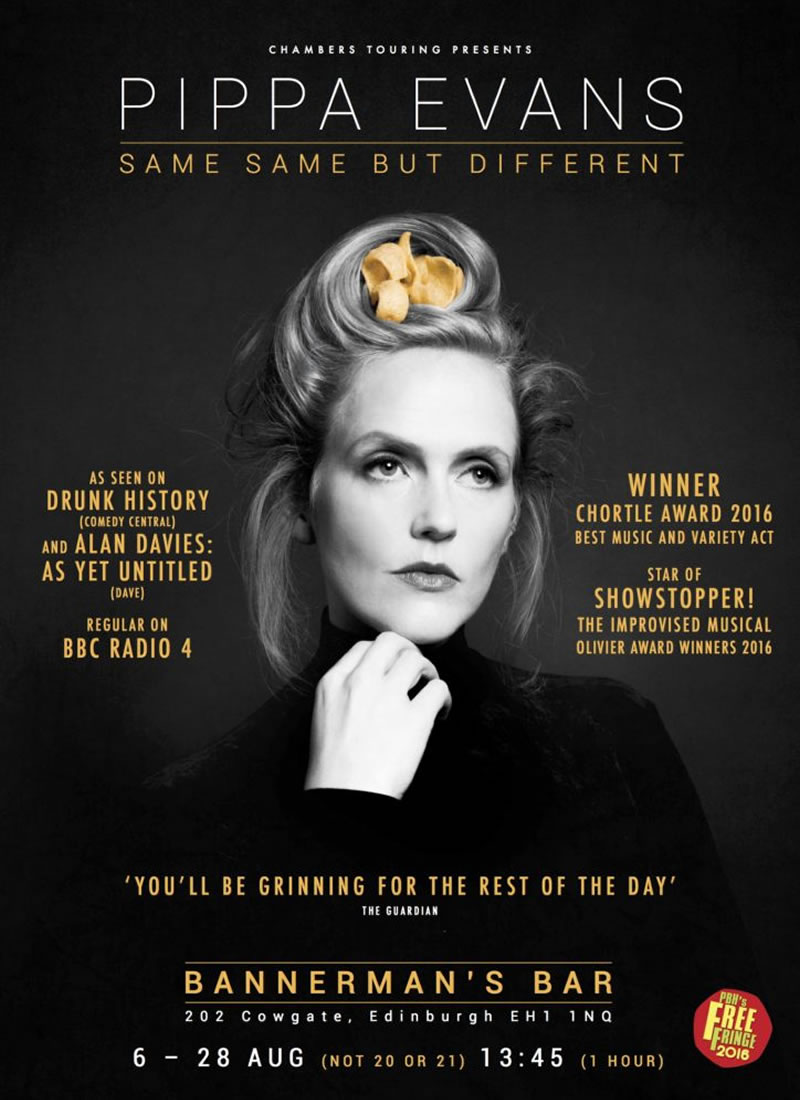 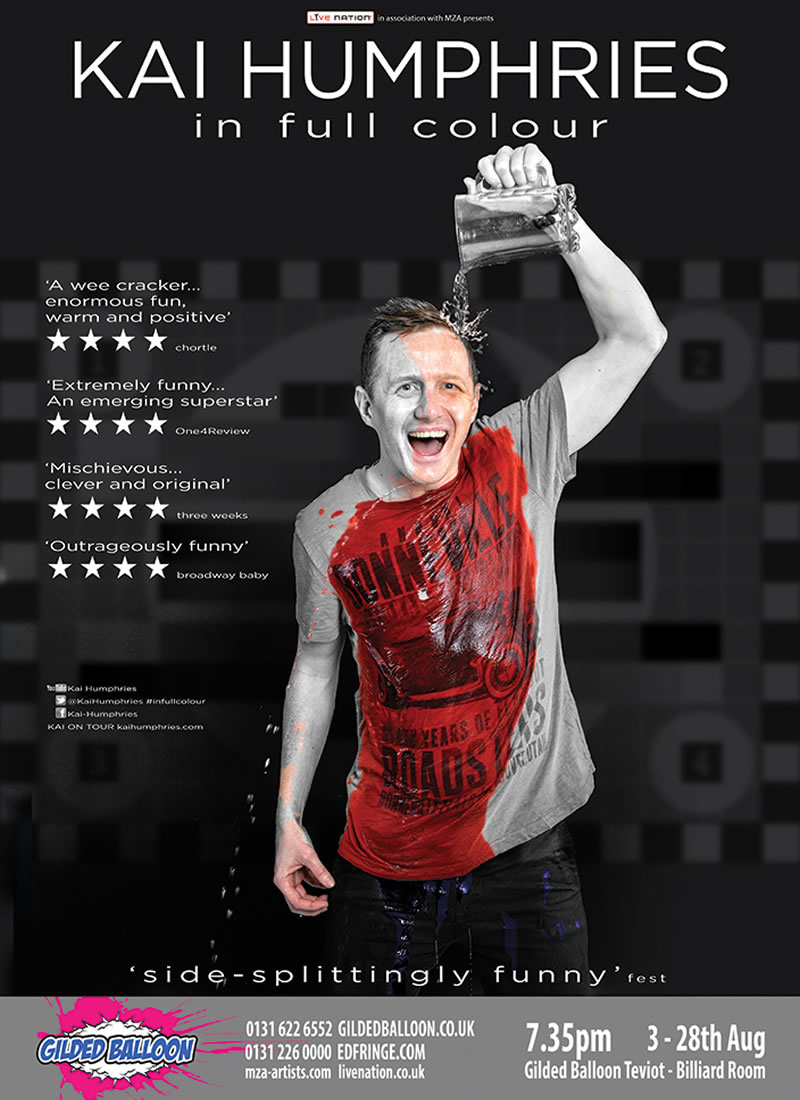 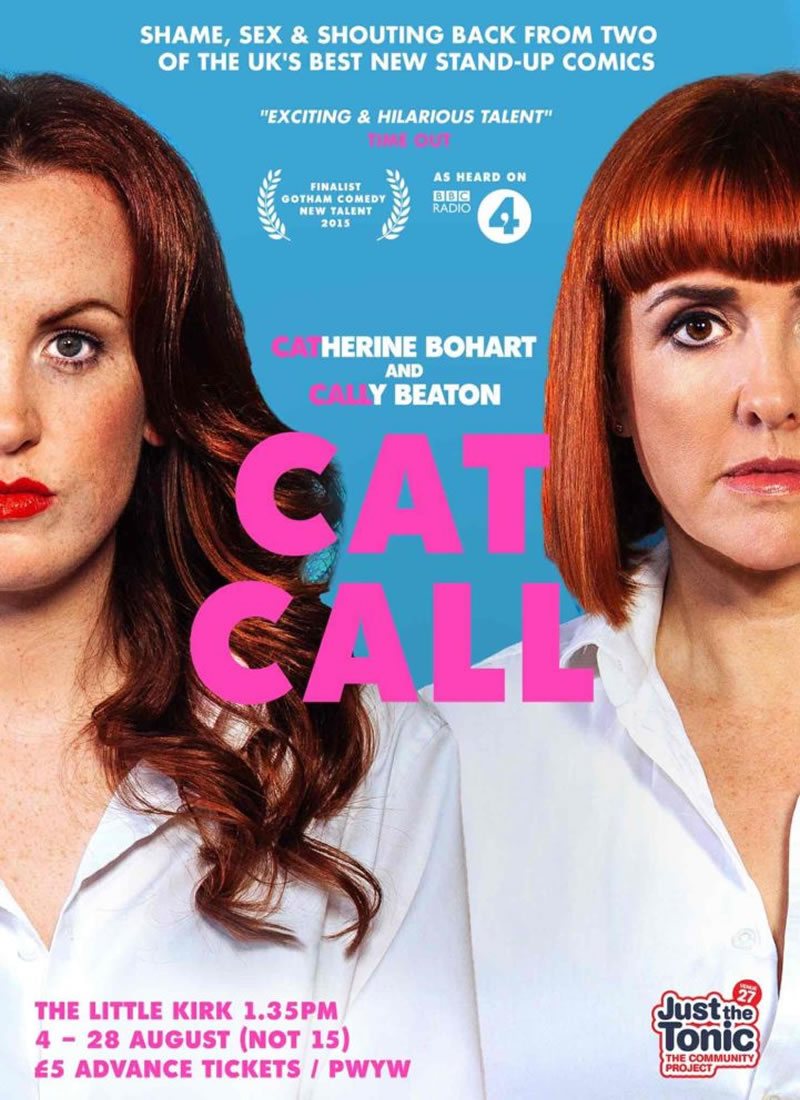 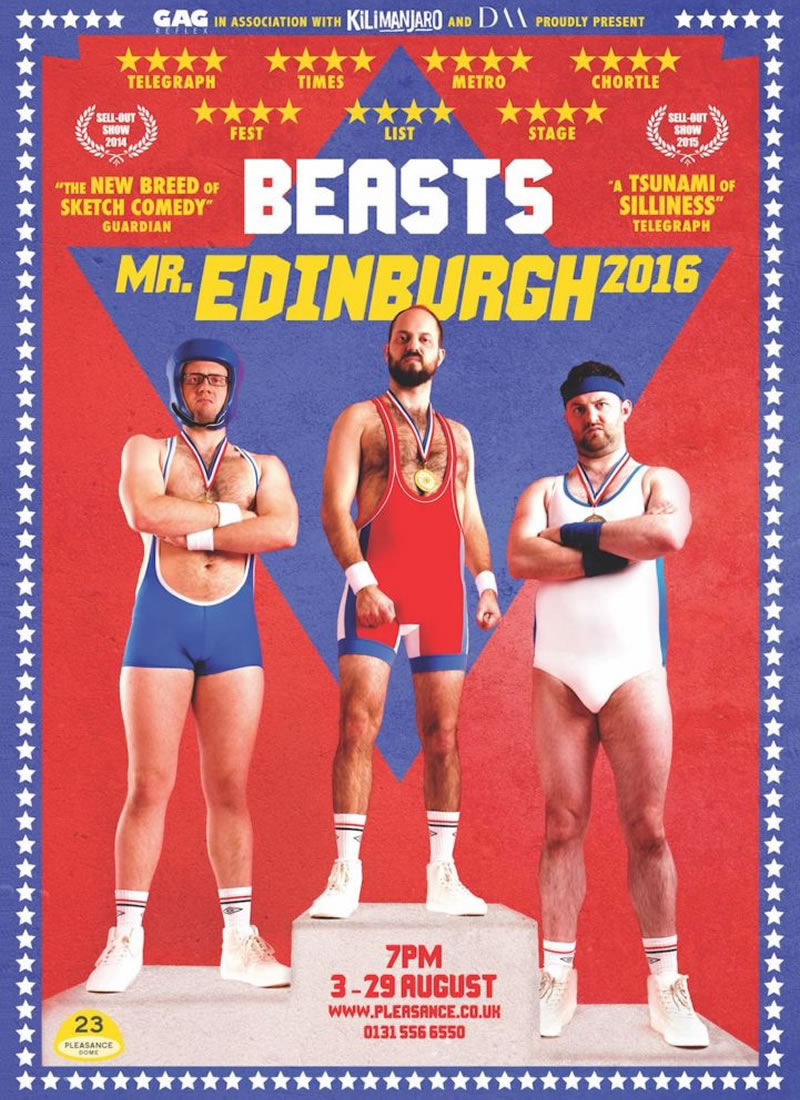 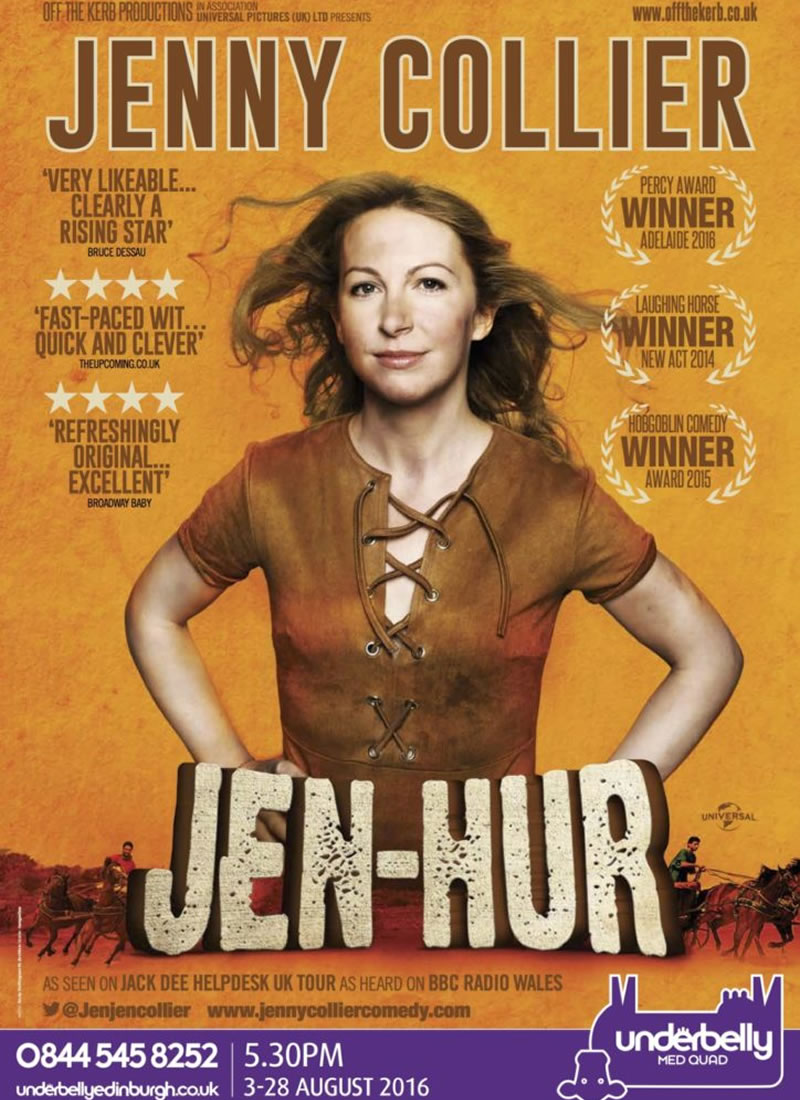 The awards saw 330 posters submitted into the competition with 16,051 votes overall. This is the third year of the awards, and with the competition continuing to grow in size the organisers are now looking to run the competition in Melbourne and New York too.

To see all the entries from this year visit comedyposterawards.co.uk