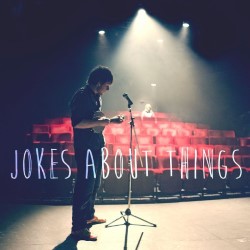 Scott Redmond had a fun 2014; kidnapped, arrested, threatened at gun and knife point, disowned, broken up and dealing with bereavement. Then he turned 18. Come see him desperately try to make this funny through the use of poetry and stand-up comedy. It'll be funny, or your money back (free show, no money). Come for the jokes, stay for the things. Scott is an award-winning youth politician and playwright, as well as being an accomplished comedian, actor and poet. These are reasons to come to his show... Come.