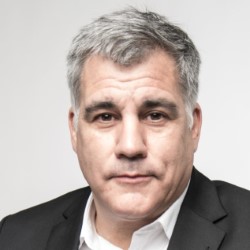 Legendary failure now charges £5. 'Truly unpredictable comedy that is grimly compelling if occasionally painfully unwatchable. Sometimes Andy Kaufman with jokes, sometimes Andy Kaufman without jokes' (Bruce Dessau, BeyondTheJoke.co.uk). '...described as a comic...Schaffer has apparently chosen to do everything in his power not to be funny, which is often funny in itself but mostly just plain awkward' (Edinburgh.FringeGuru.com). 'One year I will go to every one of Schaffer's shows and document the journey' (Copstick, Scotsman).