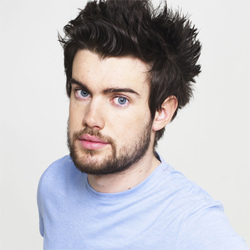 British Comedy Award nominee Jack Whitehall has already made a huge impact on the comedy world. So far he's guest hosted Never Mind The Buzzcocks, performed for the Prince of Wales on the Royal Variety Performance and is a star of Channel 4's Stand Up For The Week. He's back at the Fringe having sold out his two previous years with a bumper show of all the best bits and loads of new tales to boot. Strictly limited season so you'd better get in quick!