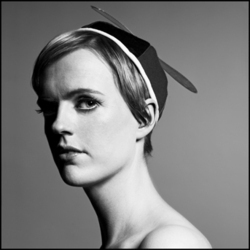 Last August, Holly Walsh jumped off a 40ft pier in a homemade helicopter. She then spent four days in hospital. And wrote this show. 'Gutsy little so and so' (Dailymail.co.uk). A debut hour of stand up from the Chortle Best Newcomer winner. As seen on Mock the Week, Never Mind the Buzzcocks, You Have Been Watching and 8 out of 10 Cats. 'An excellent comic, with a flair for lateral-thinking gags and an offbeat stage presence that makes her like a slightly nerdy, very friendly and intensely funny older sister' (Guardian).